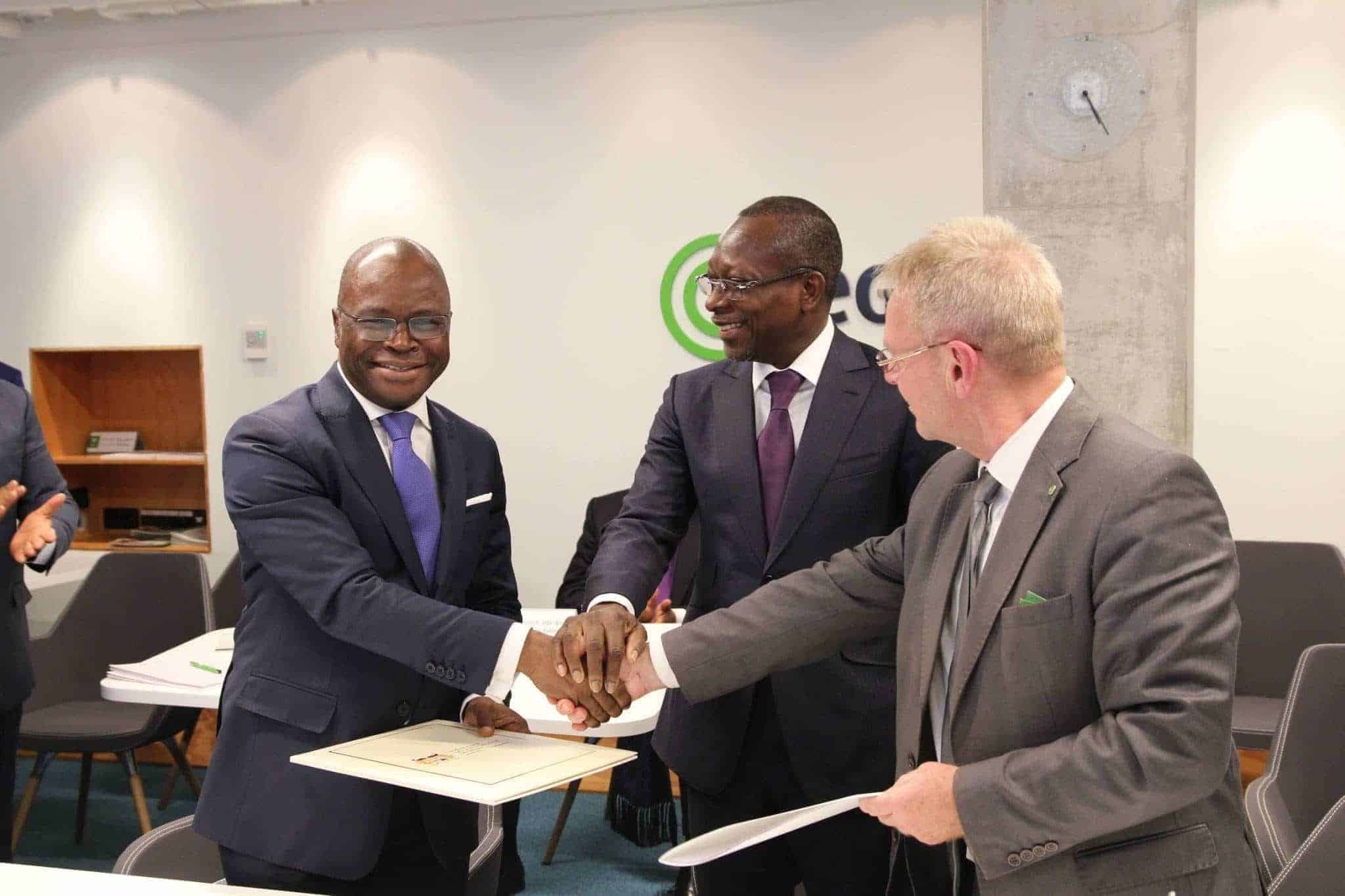 eGA to start a cooperation with the Government of Benin

On December 13 eGA signed a cooperation agreement with the Government of Benin to share e-govarnance best practice and plan joint e-governance development projects in Benin.

The memorandum of understanding was signed by Mr Arvo Ott, the Executive Director of e-Governance Academy, and Mr Aurelien A. Agbenonci, Minister of Foreign Affairs and Cooperation during the visit of H.E Mr Patrice Talon, the President of Benin to e-Governance Academy. President Talon visited eGA in the framework of his official visit to Estonia, where he met Estonian President H.E Ms Kersti Kaljulaid and Prime Minister Jüri Ratas.

The Republic of Benin (formerly Dahomey) is located in West Africa and has 10 million inhabitans. The President of Benin H.E Mr Patrice Talon is the Vice President of African Union.