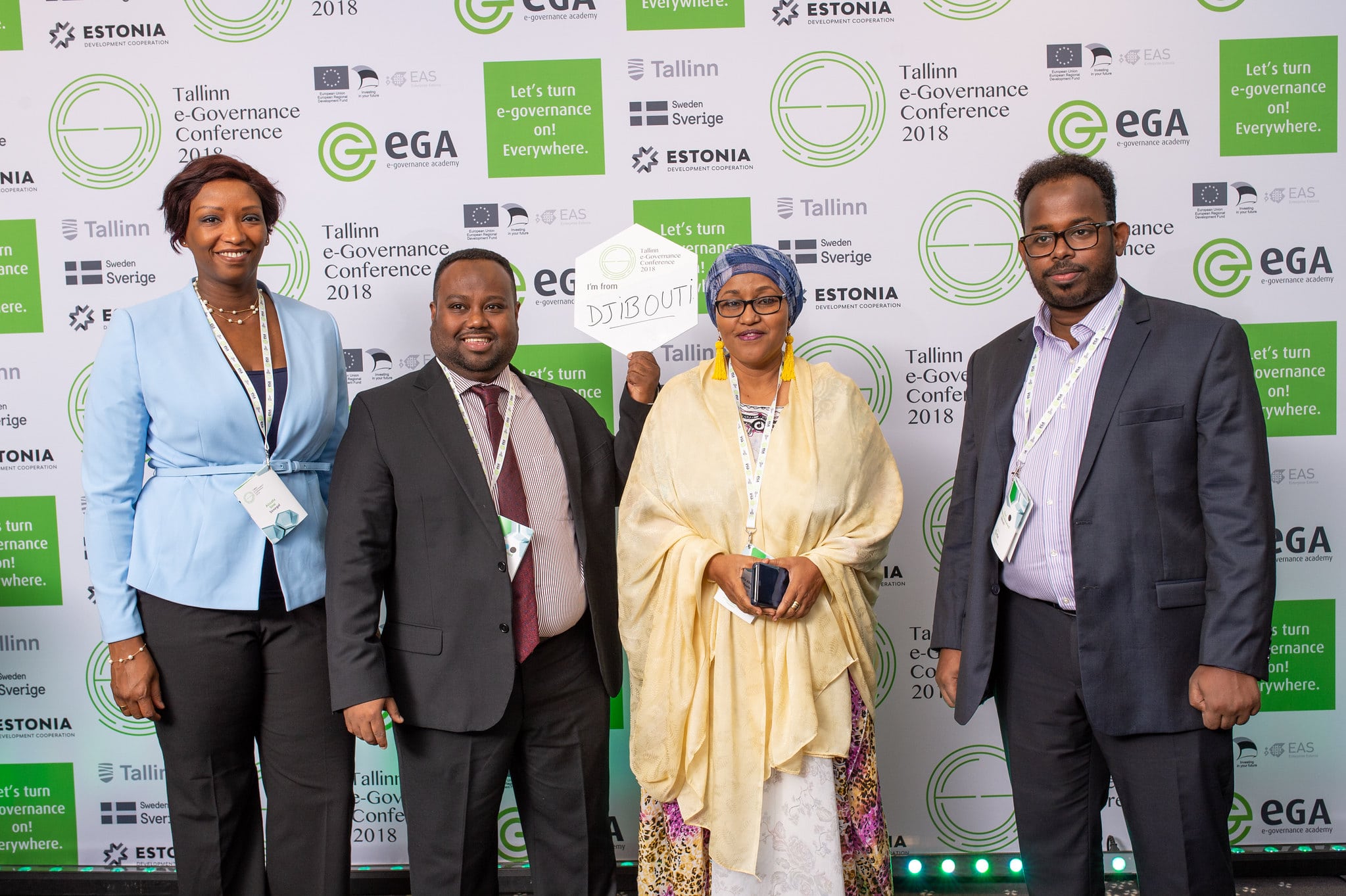 In the Horn of Africa there is yet another blue pin on the world map of interoperability supported by X-Road technology. The Government of Djibouti represented by ANSIE has recently completed the implementation of the data exchange platform, marking another step toward more efficient and effective public service delivery.

On e-Governance Academy’s side, Programme Director of Technology Heiko Vainsalu has managed and dealt hands-on with the project. In this episode of the podcast, we outline some insights into how the Djiboutian government did it, relevant points of strength, and recommendations to move forward.

The venture of the Djiboutian government into interoperability started with a visit to Tallinn in 2018, with the specific goal to meet people related to the implementation of X-Road. And this signalled already a first point in favour of the success of the project. Clear ideas within the framework of building e-governance in the country. 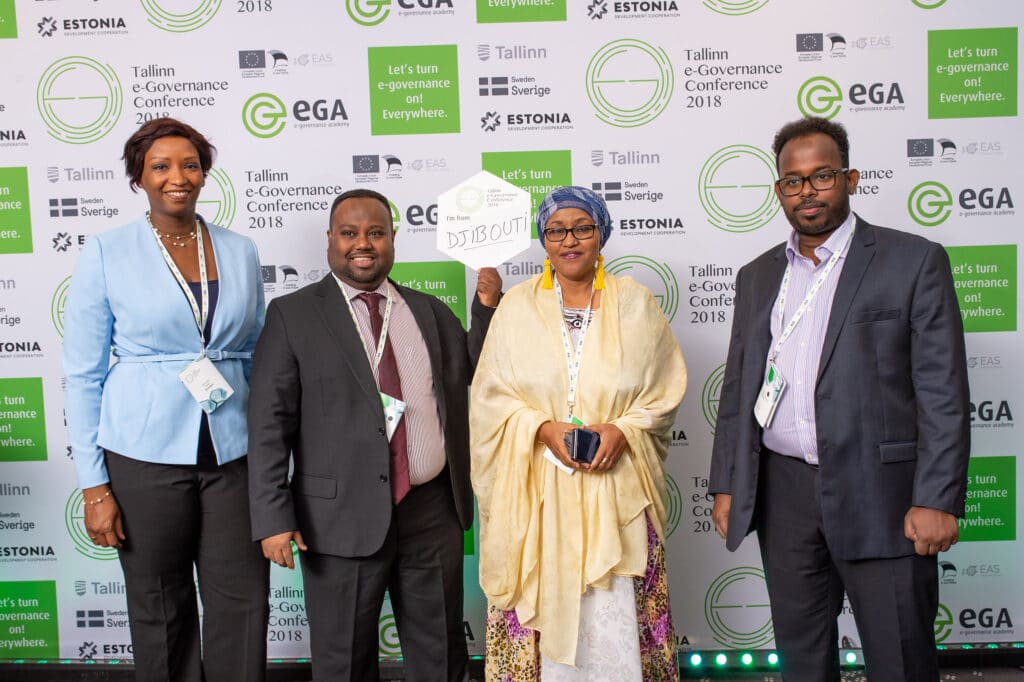 Delegation of Djibouti at the e-Governance Conference on 2018

“We have seen many government representatives of various countries coming to Estonia, going back, and then we never hear from them again. In this case, instead, after a few months they made a procurement requesting support with X-Road implementation. It was reasonably built and worded, and it was very good that they knew very clearly what they were after,” Vainsalu says.

As of the end of 2021, the project came to completion, and Djibouti is officially another country where X-Road enables interoperability in the public administration.

Getting past organizational issues to make e-governance happen

Achieving such results was possible because, within the Government of Djibouti, some steps had already been taken towards effective e-governance implementation. The clear ideas that representatives had on why interoperability – and how, through X-Road – stood already on a strong footing.

“A couple of years ago, they had understood that e-governance is something that, for very big parts, is about organizational and governance issues. So next to a strong internal technical mindset, there was also in place a reasonably sized organization to start off with e-governance projects, called ANSIE,” Vainsalu points out. That is, the National Agency for State Information Systems. 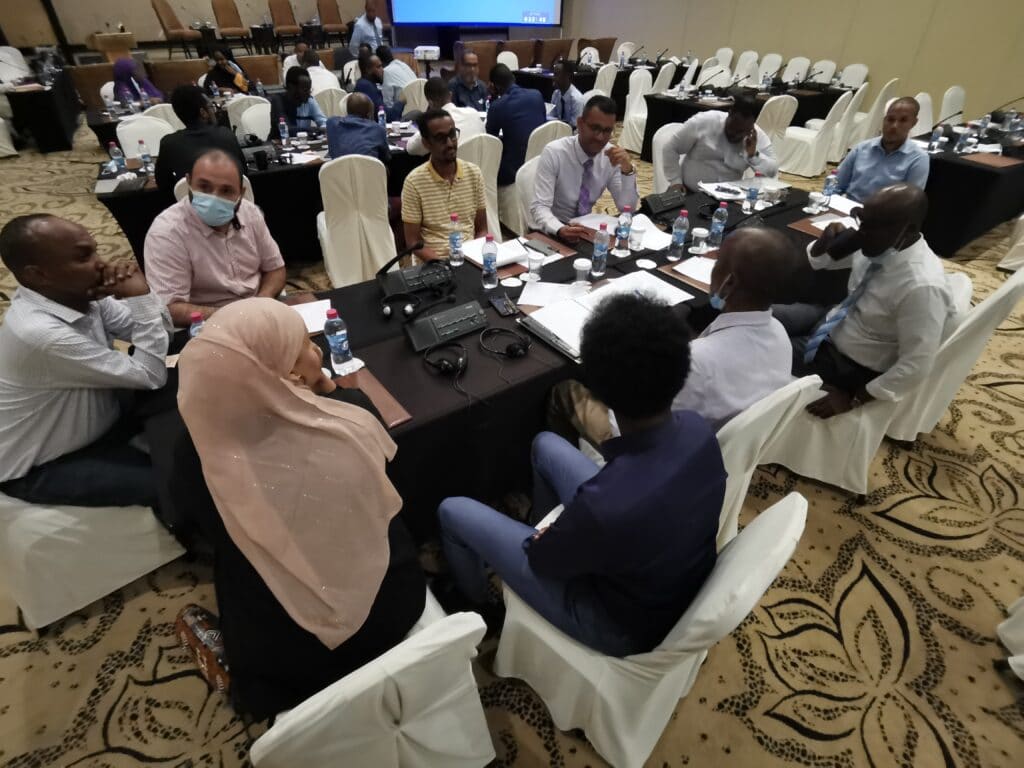 Workshop on interoperability for stakeholders in Djibouti in 2021

“Moreover, before proceeding with the procurement, they had been doing on their own a pilot involving the sharing and exchanging of information related to childbirth. This pilot was successful, but temporary,” and decided to then go for the implementation of a proper platform to support that and more inter-governmental digital bridges.

The ‘Caravan’ is moving – recommendations and steps ahead

As the caravan that moves goods and pulls through the desert, so the X-Road instance in Djibouti shall be named accordingly. It’s active, and some services are already operational – although mostly in the back-end at the current stage (in February 2021). A state portal or single-stop gateway is in the plans, to present services to citizens on the front-end too.

“The main advice to make interoperability a reality is always to break the organizational and cultural silos that exist within the government, across agencies. Organizations must understand that the resources they have can be more useful when shared, and not just kept for themselves,” Vainsalu highlights.

But eGA’s Programme Director of Technology also has a major tip that would allow the Djiboutian public administration to fully benefit from the advantages that interoperability brings. “My first and most important recommendation at this stage is to be persistent. To not make hasty decisions on changing direction or themes. To keep the good team at work operational, be persistent on growing the ecosystem – even if it’s hard or there are setbacks. The first couple of years will be the hardest, stopping everything will seem easier. But it would be the worst thing to do,” Vainsalu reiterates.

Listen to all episodes of the Digital Government Podcast here!

New episodes will be launched every Wednesday.

Share:
Previous: Podcast 🎧 & blog: Setting the digital agenda in Western Balkan countries
Next: Podcast 🎧 & blog: Five reflections on effective digital government from Ireland
This site uses cookies as explained in our privacy policy. If you want to learn more or change your settings, please refer to the Personal Data Protection. OkPrivacy policy