“Throughout the past eight months, our team and partners have worked to support the Armed Forces of Ukraine with building cybersecurity skills and setting up a cyber lab. It will translate to enhanced digital skills of military professionals and contribute to building cyber resilience of Ukraine,” Hannes Astok, Executive Director of the e-Governance Academy.

The cyber lab was procured from the CybExer Technologies, who also led an installation.

„I truly believe that we were able to provide to the Ukraine Armed Forces the best cyber range there is. Our cyber range technology has received the NATO Innovation Award and that proven itself in many national and international cyber trainings over the years. We are happy that it will be used for a good cause,” Aare Reintam, the Chief Operating Officer of CybExer Technologies added on his part. 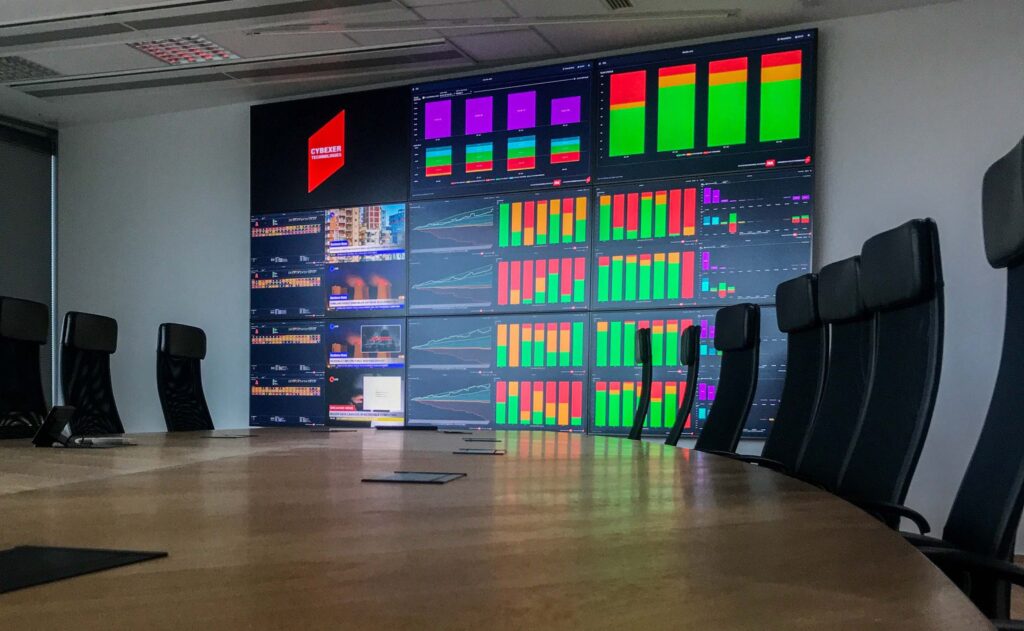 The European Union has supported capabilities and resilience of the Ukrainian Armed Forces with the European Peace Facility (EPF) assistance measures since the beginning of Russia’s war of aggression against Ukraine. The European Peace Facility (EPF) enables capacity building activities for military actors, and the provision of training, equipment, and infrastructure for security purposes. With this, the European Union is further confirming its support to Ukraine to defend its sovereignty and territorial integrity within its internationally recognised borders, and protect the civilian population against the ongoing Russian war of aggression.

The European Peace Facility (EPF) support project: “Assistance measure under the European Peace Facility to support Ukrainian Armed Forces-Cyber Defence Component ” lasts from March 2022 to February 2023. The objective of the project is to increase the Ukrainian Armed Forces capability in cyber defence. The total cost for the action under the cyber defence component is EUR 3 million. E-Governance Academy from Estonia (EGA) is the implementing actor of the project.

Share:
Previous: New NSCI publication is out
Next: EGA opened an office in Moldova