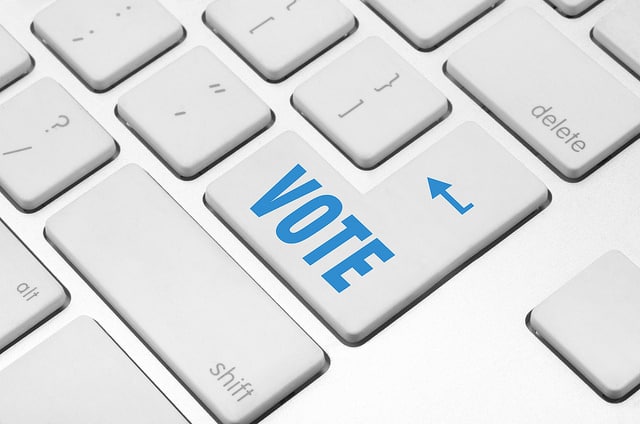 The internet voting for the Estonian Parliament, Riigikogu, will start on Thursday, 19 February at 9 AM. The electronic voting will continue until 25 February at 6 PM. When casting your vote online, it is important to follow three principles to guarantee the safety of e-voting.

According to Liia Hänni, e-democracy expert at the e-Governance Academy, it is important that as many voters as possible could fulfil their citizen duty without restrictions. “E-voting is one of many voting possibilities in use in Estonia. Each citizen can freely choose whether they wish to go to the polling station or cast their vote during the primary elections via a computer connected to the Internet”, explained Liia Hänni. “The widest possible participation at elections is crucial to receive a clear signal in which direction the country should be developed,” she explained.

Hänni noted that Estonian e-elections, with their 10 year history, have attracted significant interest worldwide. Many countries have started testing Internet voting and are very interested in the Estonian experience. “We are pioneers when it comes to e-voting. This is a recognition of all forward-thinking Estonian people.”

Hänni says that the Estonian National Electoral Committee is constantly improved the technical solution and organization of e-voting, to guarantee its safety. According to her, the safety of e-voting also largely depends on the behavior of the voter. Three important principles should be acknowledged.

Firstly, the casting of the vote should happen in privacy and without the presence onlookers. “Instead of a physical voting booth, each voter can create an imaginary “voting booth”, where no onlooker can observe the voting procedure, much less interfere with it,” she said.

Secondly, each e-voter will cast a vote by themselves, without passing their digital identity to another person to make the choice. “If a person is unable to cast their vote, it is allowed to assist that person in the same way as it is allowed when casting a paper ballot,” Hänni explained.

Thirdly, the voter should use a computer, which they trust in terms of security. In case of doubt, the voter has a possibility to check their e-vote in the voting system via a different device immediately after casting the cote.

All relevant instructions from ID card software installation to the voting procedure are available on the website of the National Electoral Committee.

Estonia has held Internet elections since 2005. Some 31.3% of voters used that possibility during the European Parliament elections in 2014.