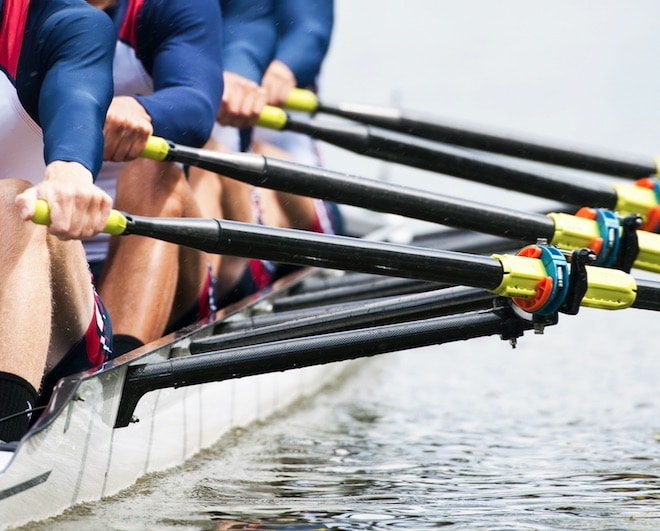 The e-Governance Academy (eGA) and the Estonian ICT Cluster, which is represented by the Estonian Association of Information Technology and Telecommunications (ITL), signed a cooperation agreement on 14 August 2017. The parties wish to cooperate in order to better highlight the success story of the Estonian e-state in the world.

According to Board Member of the ITL Andre Krull, eGA has been very successful in distributing its knowledge of e-governance, e-democracy and cyber security.

“The ICT Cluster and ITL wants to cooperate with the eGA to showcase the e-governance experience of Estonia abroad and increase the likelihood of initial projects that focus on introduction and analysis developing into large-scale projects,” explains Andre Krull. “We also see the opportunity of the two organisations offering more support to the inclusion of the competency of the Estonian public sector in the successful implementation of projects.”

According to Executive Director of the e-Governance Academy Arvo Ott, there are many governments that have taken an interest in the e-governance experience of Estonia. “We see growing interest in African and Caribbean countries, because the flexibility of the Estonian e-governance solutions and their value for money appeals to them,” said Ott. “However, no country can adopt the Estonian e-state exactly as it is, because every country has its own legislation, and organisational and cultural background. This is why governments or organisations often need assistance in managing change, so they can be ready to procure tried and tested IT solutions.”

Ott says that cooperating with Estonian IT agencies is a natural part of the Academy’s activities. “We have implemented about ten projects in cooperation with Estonian IT companies,” he added. “The biggest of them is the current construction of a secure data exchange solution for Ukrainian government agencies.”

The first activities within the scope of the cooperation agreement include increasing mutual information exchange about the projects of the parties and the launch of a joint series of seminars.

The e-Governance Academy (eGA) is a think tank and consultancy organisation founded in 2002 for the creation and transfer of knowledge and best practice concerning e-governance, e-democracy, national cyber security and the development of open information societies.

The cluster is a voluntary cooperation platform of Estonian ICT companies whose goals include the joint marketing of its members on the international market and increasing the revenues of its members by improving their export capability.