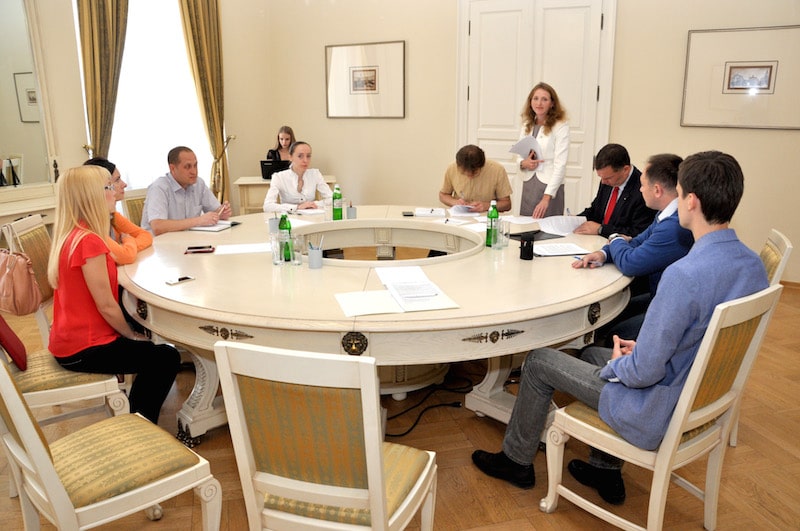 EDRMS enables management of electronically created, transferred, approved/signed and archived documents. Implementing an EDRMS as a back-end service will facilitate more efficient e-government services to the citizens and provide an opportunity to re-design the administrative processes to reduce unnecessary bureaucracy.

The tendering procedure (negotiated procedure with prior publication of contract notice) for the procurement of EDRMS Software and Integration Works for City Councils and Ivano-Frankivsk Oblast State Administration (Ukraine) started in the second half of October 2013. The procurement process involved the submission of qualification documents, tenders’ offers as well as stages of negotiations and presentation of the product. The Procurement Commission declared Soft Xpansion Ukraine Ltd tender as the most advantageous. EDRMS procurement was conducted in compliance with Estonian legislation.

Implementation of EDRMS constitutes one part of the project “e-Governance Support to Ukraine” that is financed by the Swedish International Development Cooperation Agency (Sida) and Estonian Ministry of Foreign Affairs.