Yesterday, 15.06 during the World Summit on the Information Society Forum 2017, the International Telecommunication Union (ITU) introduced a new iteration of the Global Cybersecurity Index. According to this index Estonia ranks 5th in the world and 1st in Europe. 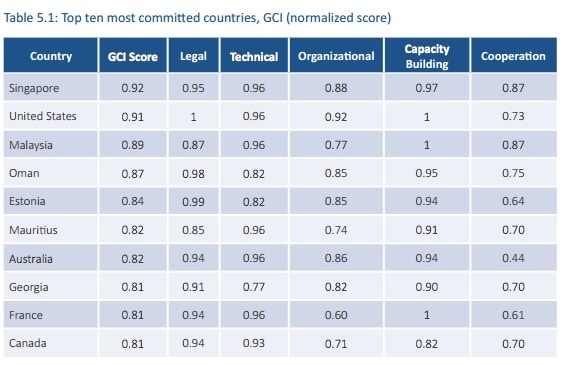 According to Rikk, ITU generally uses the same approach for the cybersecurity measurement as it did during the first time in 2014. The index consists of 5 areas: legislation, technical capacity, organisational capacity, capacity building and cooperation. Regarding specific indicators, the new iteration is much more specific than before. Instead of 17 indicators, the new version has 25, which consist of 157 specific questions. This approach allows to measure countries’ cybersecurity situation much more precisely than before.

“Unfortunately, as the ITU does not present the input information, it is hard to judge whether the data and evidence materials presented by the governments are valid. Also, it makes it difficult to improve the situation in the countries, as the wider expert community can’t see which fields need improvements. In addition, the data was collected between January – September 2016, but many countries have significantly advanced their cyber security level since then,” said Rikk.

Rikk said, that for these reasons above, the Estonian e-Governance Academy developed an alternative index, which was launched last year. The National Cyber Security Index shows countries’ cybersecurity situation through 12 strategic capacities and 60 different indicators. Every positive answer is backed with publicly available evidence materials. The index is presented online at www.ncsi.ega.ee and is continuously updated. 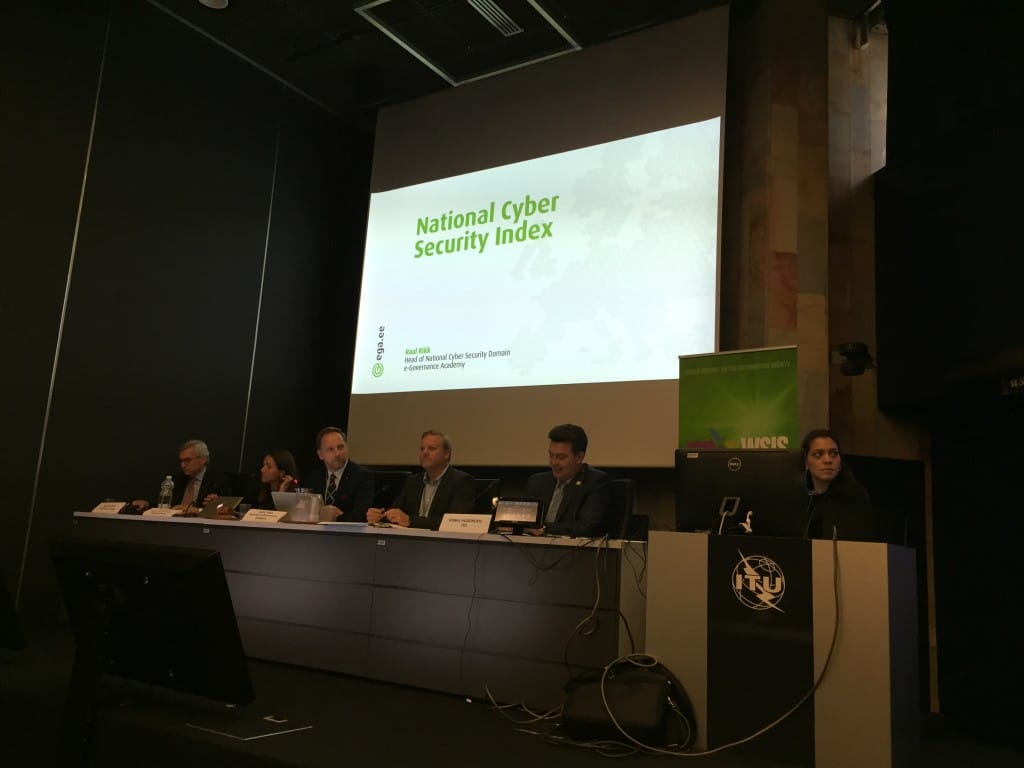 Share:
Previous: Jamaica’s and Guyana’s governments interested in following the footsteps of e-Estonia
Next: Linnar Viik: Information society is still only taking its first steps
Projects 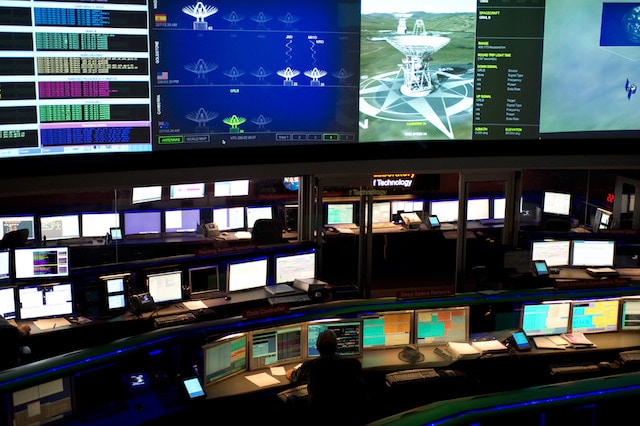