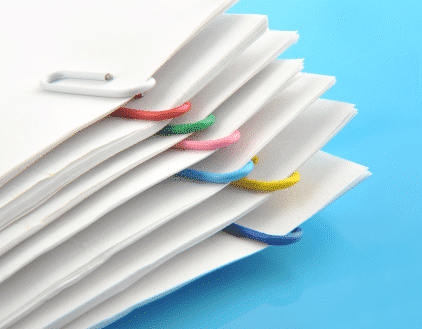 The Ministry of Justice is developing a plan to reduce the volume of legislative drafting. The measures designed therein provide substance to the clause of the coalition agreement with which the government promised the following: “We will refrain from overregulation and overproduction of Acts. A requirement for drafting a new legislative act is the ultima ratio principle, i.e. convincing substantiation of the need therefor and an analysis of the application practice thereof. We support the use of clear and plain legal and occupational language. We will launch a broad-based parliamentary process with the goal of developing a legal culture aimed at reducing bureaucracy.”

NGOs support the general goal that additional legal acts should be made only if the impact thereof has been assessed and the current practice has been analysed. The load of citizens and undertakings in engaging in legislative drafting must definitely be reduced.

“More large-scale disclosure and involvement during the preparation of a legal act would contribute to this end,” notes Liia Hänni from the e-Governance Academy and adds that it is already necessary to ask for an opinion of stakeholders when the need for a legal act is still being considered. “Stakeholders today face two extremes – either a legislative drafting process that is not properly planned, the aim of which is unclear and the development of which is difficult to observe, or an excessively bureaucratic regulation,” says Hänni.

In their opinion letter NGOs come up with a number of proposals that would help achieve the targets established.

“Since it is known that only in the case of 19% of draft legal acts a development plan is currently being drawn up, then it would be purposeful to find out why a requirement that has been in force for several years is fulfilled so little and to develop this process so that it attains its goals,” points out Annika Uudelepp from the Praxis think tank.

NGOs want to know how exactly the improvement of legislative drafting should reveal itself, i.e. how it can be realised in the end whether the goals have been attained or not. NGOs recommend that expediency be measured by asking whether the activities actually performed make the life of a citizen/undertaking in the legal system clearer and easier.

The joint opinion has been signed by:

NGOs are also ready to continue their contribution in the name of better legislative drafting in the future.

Share:
Previous: Liia Hänni to attend a conference on parliamentary openness in Tbilisi
Next: Summary of the discussion ‘For whom are we building the e-state?’