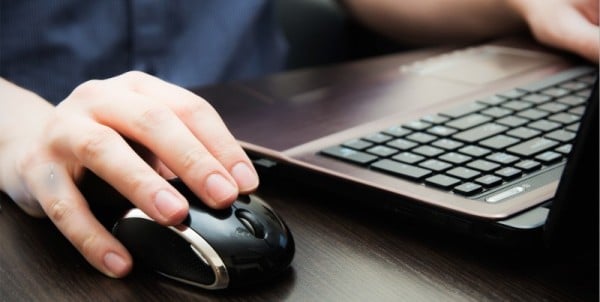 The pan-European public opinion survey tool of electors allows people in 28 countries to compare their political preferences towards 242 parties running in the European Parliament elections on 25 May.

EUANDI asks users to answer 30 politically important questions, upon which the program calculates the overlaps between the person’s opinions and the opinions of different parties. The user can then compare their preferences with Estonian parties as well as with other European parties.

Contrary to previous years, EUANDI is now closely linked to social media – users can share their political profiles on Facebook and compare their positions with other users. It is also possible to create social media groups based on shared preferences.

Share:
Previous: eGA workshop at the Freedom Online Coalition conference
Next: The Ambassador of Bangladesh visited the e-Governance Academy