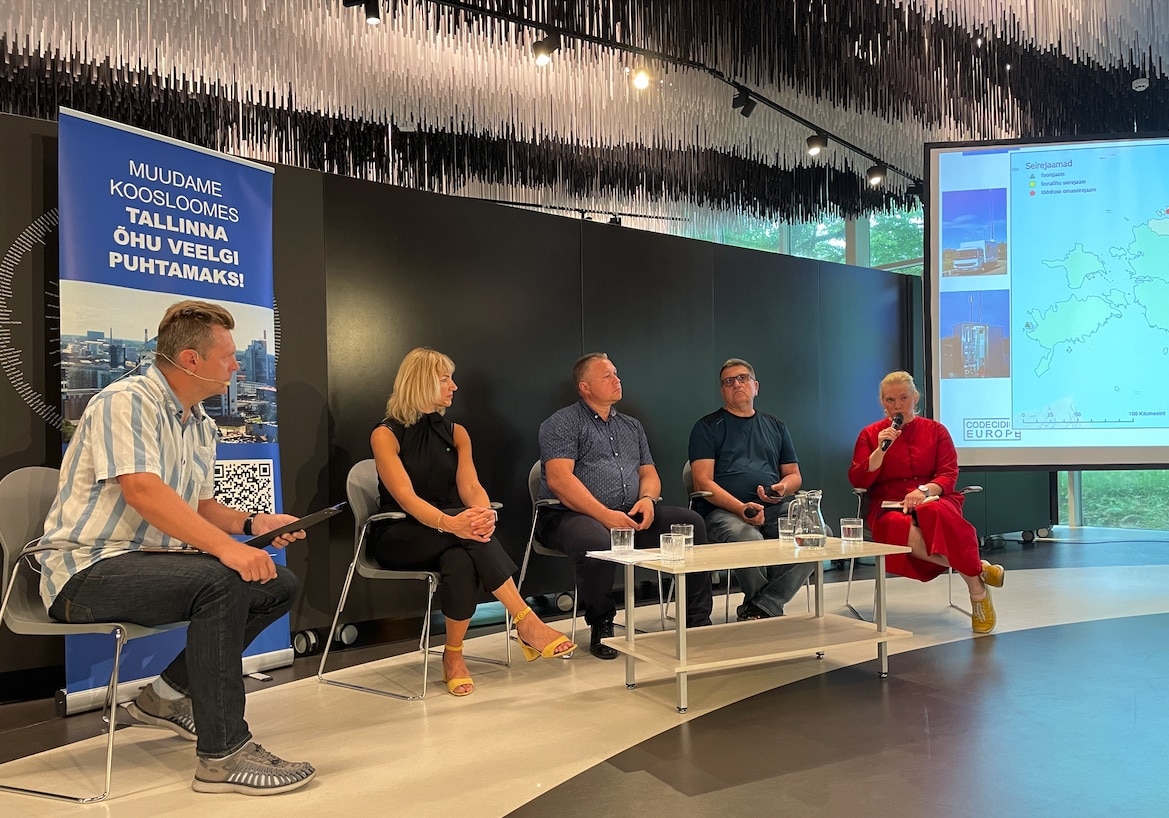 Citizens of Tallinn want a greener, bike- and pedestrian-friendly city

During the crowdsourcing project involving several European cities, Tallinn residents were also asked for suggestions for making the city air cleaner. The survey conducted by the e-Governance Academy shows that in order to reduce air pollution, the inhabitants of the capital city want more opportunities to walk and cycle, as well as more parks, trees and other greenery.

In the public discussion on Tallinn air quality organised by the e-Governance Academy participated representatives of TalTech, the Estonian Environmental Research Center and the Tallinn Environment and Municipal Board. The suggestions submitted by the city’s residents were also discussed.

The crowdsourcing project on air quality, Co-deciding Europe, will last until 2022, and in addition to Tallinn, five European cities will participate: Athens, Riga, Lisbon, Burgas and Budapest. By 5 July citizens of Tallinn have submitted 60 proposals to improve air cleanliness and they can be added and evaluated on the crowdsourcing platform until July 15. In the course of the project, based on the received ideas, proposals are made to policy makers and the city government with the help of experts.

In Estonia, crowdsourcing activities are carried out by the Estonian e-Governance Academy. The Co-deciding Europe project is supported by Iceland, Liechtenstein and Norway through the EEA and Norway Grants regional cooperation support fund.

Share:
Next: Estonia hosts a high-level digital security forum for six Western Balkan partners
This site uses cookies as explained in our privacy policy. If you want to learn more or change your settings, please refer to the Personal Data Protection. OkPrivacy policy