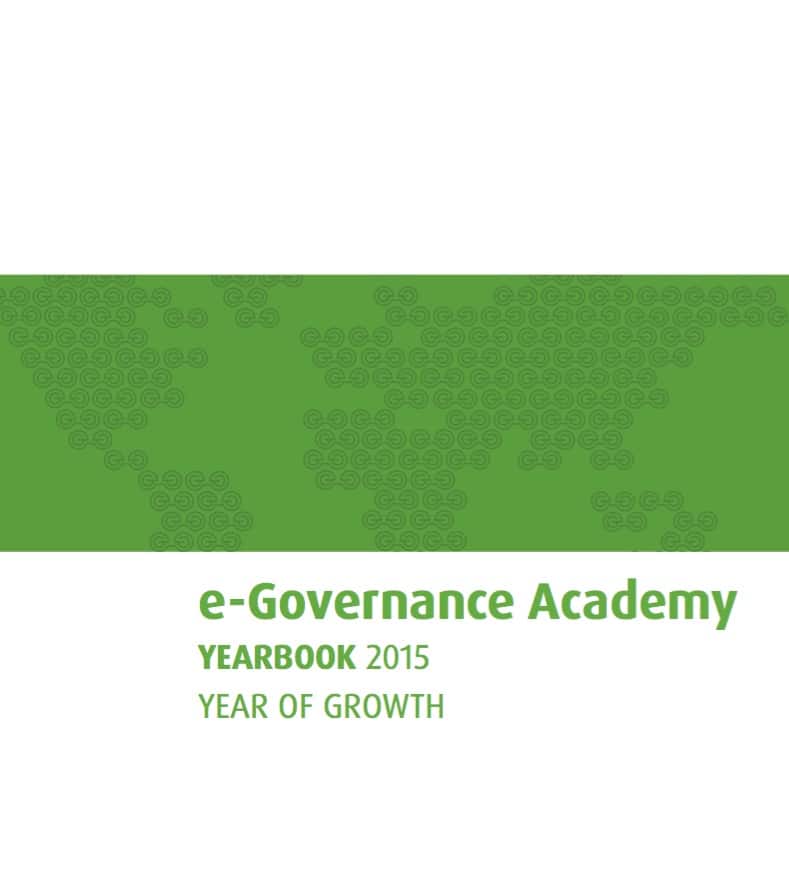 eGA published an overview of Year 2015 activities and highlights

Yearbook of eGA gives an overview of activities and highlights of the last year. There are exposed eGA’s most important achievements and projects in different areas of activities.

The scope and geographic reach of e-Governance Academy (eGA) activities expanded considerably in 2015. In summary: in 2015 we operated in 26 countries, organised 18 training sessions with a total of 214 participants and delivered 434 hours of training.

As the volume of operations grew, we recruited five new members of staff. eGA employed a total of 24 people as of the end of 2015. The increased volume of operations has also reflected in eGA ‘s sales turnover. The sales for 2015 were 2,582,674 euros and the profit was 209,863 euros.

The composing and designing of the publication is financed by the National Foundation of Civil Society in the framework of an open call for proposals on raising NGO’s operational capacity.

Share:
Previous: Indian IT Minister visited eGA
Next: Summary of the discussion “What would be the local government 2.0 like?”