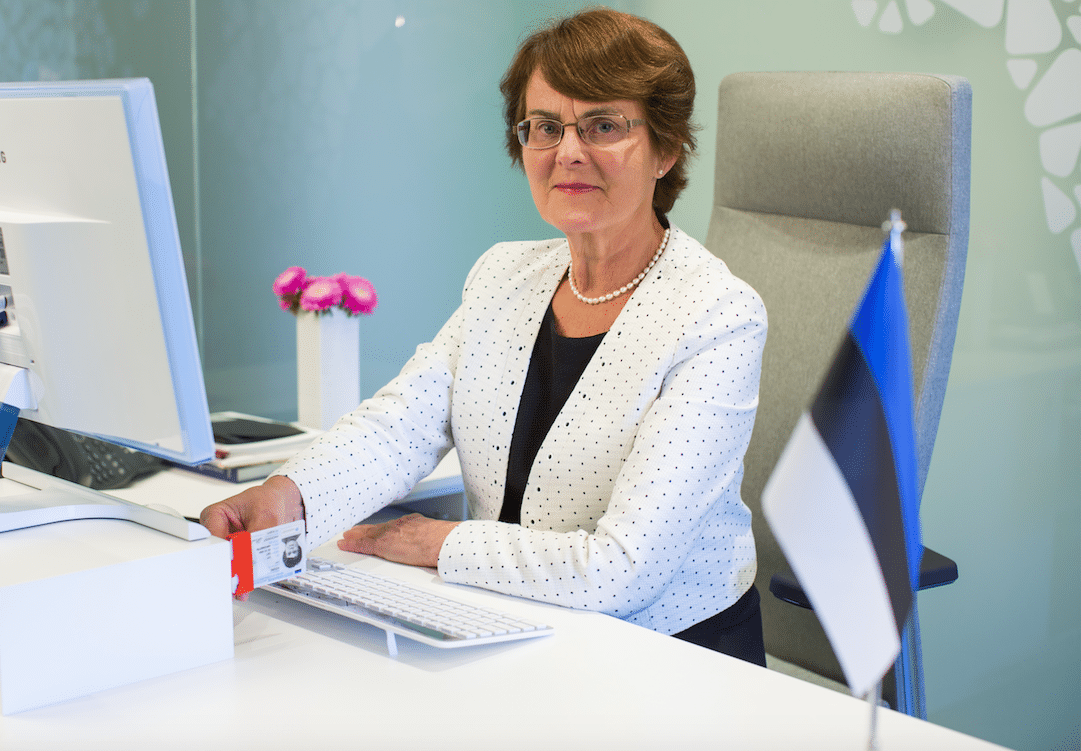 The e-Governance Academy sent a reminder to all parties participating in local elections to follow the principles of fair i-voting, to which they have signed. The parties have promised to respect the right of voters to vote freely online, without direct political pressure, and to recognise the results of the vote when all electoral procedures have legally taken place.

According to Liia Hänni, Senior Expert of the e-Governance Academy, the principles of i-voting signed by political parties helps voters make their decision freely and without interference. “By signing onto the principles, the parties have promised to explain the organisation of i-voting impartially and confirmed that they will not question the results of i-voting for political reasons,” Hänni added. “I call on all persons with voting rights to express their will! With i-voting, you can vote safely and without leaving home,” said Hänni. She emphasised that voters must also behave responsibly when i-voting and must not transfer their digital identity to another person. 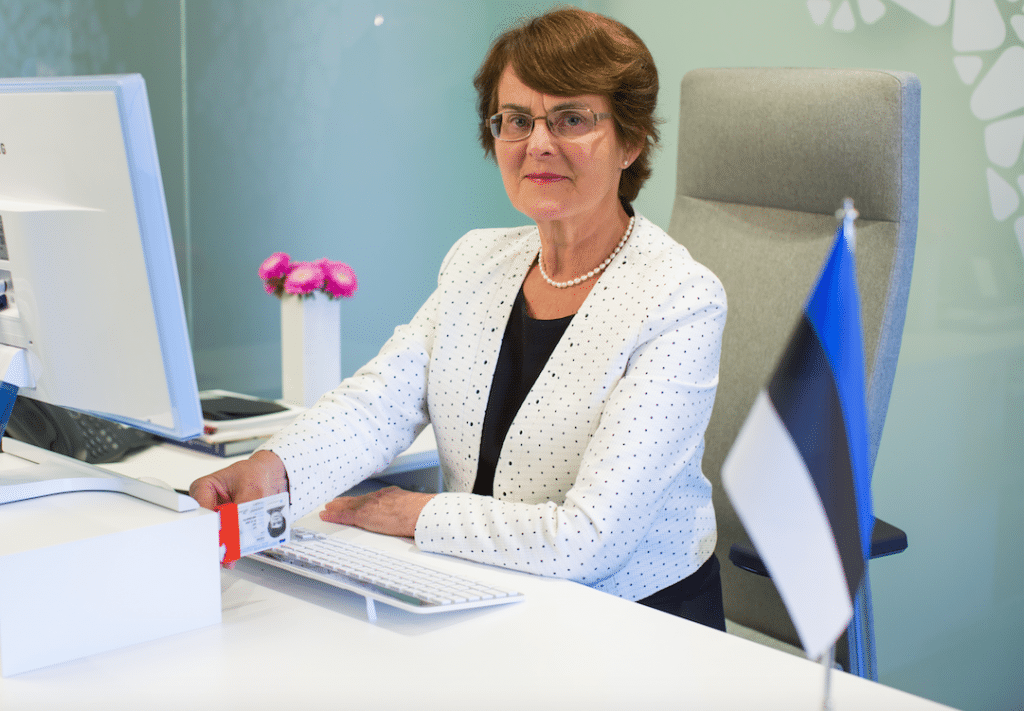 According to Arne Koitmäe, Head of the State Electoral Office, the technical solution and organisation of i-voting is constantly improved to ensure its security and transparency. “The i-voting results and key activities are mathematically verifiable, and this data is verified each time by independent auditors. The preparation procedures of i-voting as well as the counting of votes can be observed by anyone interested, and it is possible to undergo training for that before each election,” the Head of the Electoral Office noted.

Electronic voting will begin on Monday, October 11th at 9 a.m. and end on Saturday, October 16th at 8 p.m. The voter application, which can be downloaded to your computer, will be published on the election website www.valimised.ee just before the start of i-voting on the morning of October 11th. I-voting requires a secure computer with an internet connection, an ID card with valid certificates, and a card reader or mobile ID.

If necessary, a voter can change their choice by i-voting or with a paper ballot at the polling station until Saturday evening. From 2021, voters will also be able to change their i-vote by voting on a ballot paper on Election Day (Sunday). If the voter has participated in the elections both electronically and by paper ballot, only the choice made at the polling station will be taken into account. 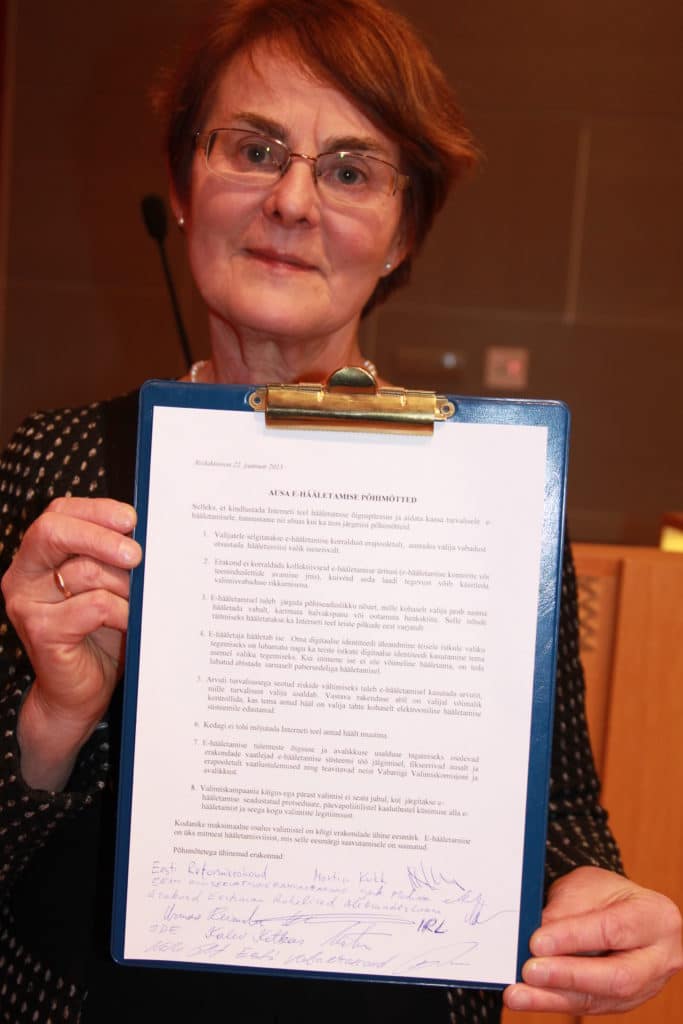 Photo: Liia Hänni presents the principles that were signed in 2015

The principles of fair i-voting were born on the initiative of the e-Governance Academy in cooperation with political parties in 2005, when i-voting took place for the first time. The aim was to cooperatively think through the specifics of i-voting compared to traditional voting and to ensure the smooth implementation of the new solution. In the last European Parliament elections in 2019, 46.7% of voters used the opportunity to vote online, in the Riigikogu elections of the same year more than 247,000 voters cast i-votes.

The principles of i-voting can be found on the website: https://www.valimised.ee/en/node/1623

Information on i-voting and its security systems can be found on the website: https://www.valimised.ee/en/e-h%C3%A4%C3%A4letamine