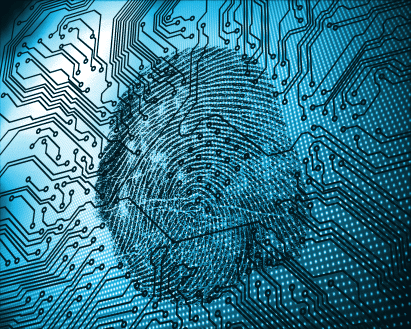 The e-Governance Academy has contributed to completing a study regarding the legislation regulating the use of biometric and biographical data and has prepared proposals to further plan and implement the identity policy of Estonia.

The aim of this applied study was to obtain an overview of current legislation in the field of identification of a person and identity verification on the basis of biometric and biographical data in EU Member States and countries that are signatories to the Schengen Agreement; and to determine how the cross-use of such data has been regulated in private-law and private relationships. The Ministry of the Interior of Estonia will use the results of this study to plan and implement the identity policy of Estonia.

The study resulted in proposals on improving Estonia’s identity management. The principal recommendations are, as follows: 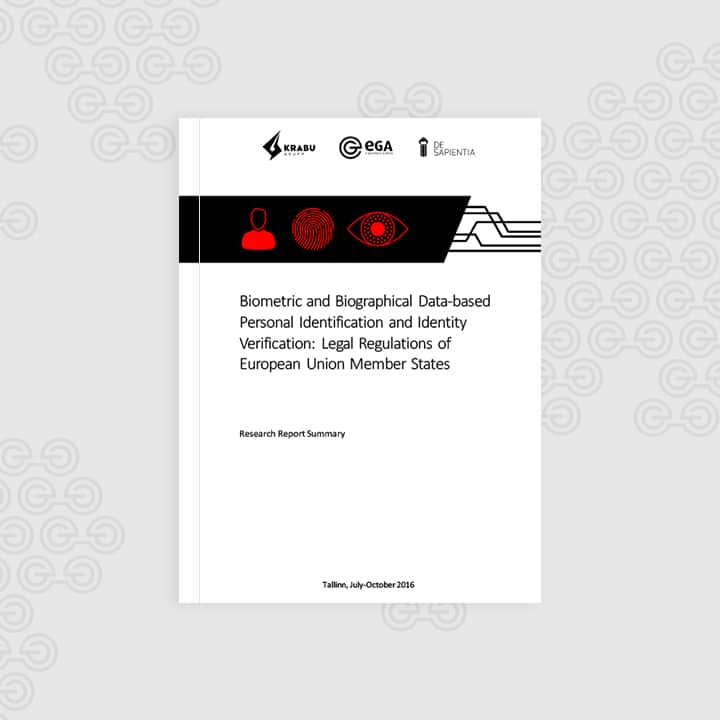