Tallinners: The biggest air pollutant is transport, the biggest victims are the population’s health and the environment

An online survey conducted among residents of Tallinn from February to March revealed that the biggest air pollutant is transport causing great damage to the environment and health of the respondents. At the same time, it turned out that the population is short of knowledge about air pollution. More than half (59%) of the respondents rated it as average and only one in four thought it was good.

In the next stage, which will last to June 30, Tallinners will be able to make suggestions on how to protect themselves from the harmful effects of air pollution in the city  via an online platform: https://tallinn-code-europe.yrpri.org/

According to Kristina Reinsalu, who conducted the survey, it shows that Tallinners have concerns whichrequire the conscious action of the city leadership in improving air quality and raising the awareness of residents.

“It is beautiful to think of Tallinn as a green capital, but the survey revealed a different Tallinn: A city whose inhabitants suffer from polluted air, as in many European capitals. It is important that the city government is aware of the air quality situation and acts purposefully to improve it,” Reinsalu noted.

City officials also need to raise awareness of air pollution and its effects. “Residents do not have enough information about the pollutants of the city air and their effects. The city could also share tips on how residents can reduce air pollution or protect themselves from the pollution caused by transport and industry,” said Reinsalu.

Air pollution has the largest impact on health (according to 36% of the respondents) and environment (35%), but its impact on the economy and social environment was also mentioned.

The respondents considered transport (for 91 respondents, it was the first in the ranking), industry (70) and stove heating (51) to be the biggest air pollutants.

In their open answers, the residents of Tallinn stated that they were disturbed by the following things: 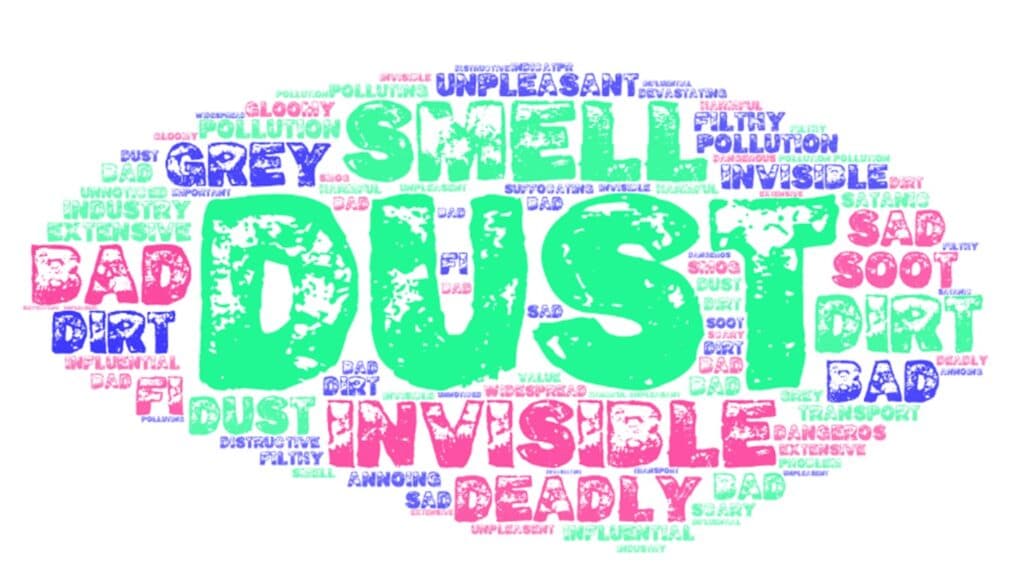 The survey on air quality was conducted by the e-Governance Academy within the co-creation project ’Co-deciding Europe’ between February 9 and March –31, 2022. The aim of the survey was to find out what the residents think about air purity in Tallinn, and to plan the next stages of co-creation on the basis of that, in order to find solutions to reduce air pollution and its harmful effects. 296 people took part in the survey.

SUMMARY OF THE ONLINE SURVEY

The aim of the Co-deciding Europe project is to develop the co-creative policy-making skills and knowledge of city populations. The theme of co-creation is air quality in the cities. The project maps residents’ assessments of hometown air quality, calls for solutions to ensure air quality, and makes legislative proposals for the city governments and European policy makers.

The project will run through 2022 and will involve five European cities in addition to Tallinn: Athens (Greece), Riga (Latvia), Lisbon (Portugal), Burgas (Bulgaria) and Budapest (Hungary). In Estonia, co-creation activities are carried out by the e-Governance Academy. The Co-deciding Europe project is supported by Iceland, Liechtenstein and Norway through the EEA and Norway Grants Regional Cooperation Support Fund.

Share:
Previous: The e-Governance Conference hosts 300 e-governance developers from around the world
Next: eGA leads the twinning project of supporting digitalisation of Kyrgyzstan