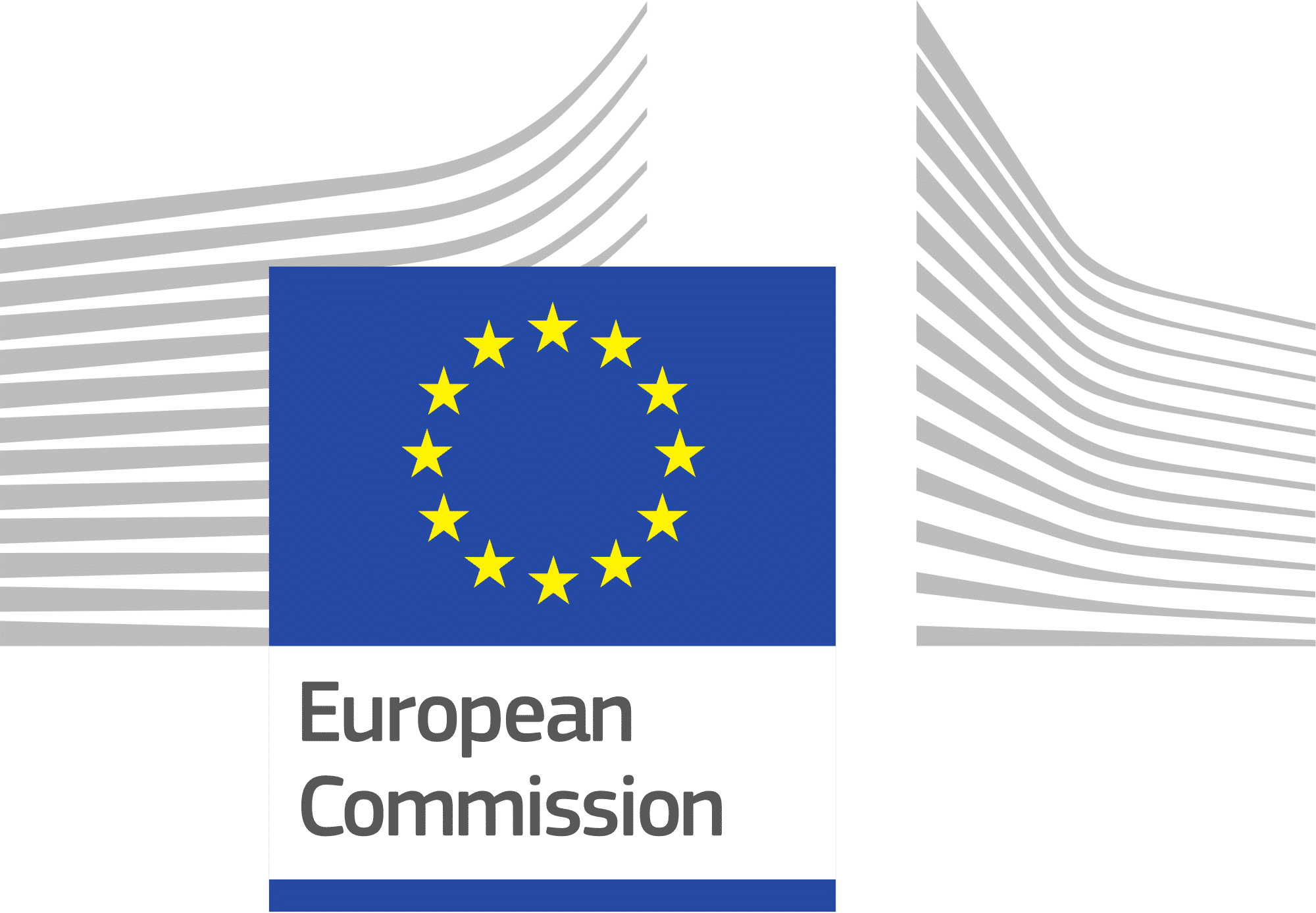 The project was a combination of a collaborative project and a coordination and support action for Pre-Commercial-Procurement (PCP) and was co-funded by the European Commission under the Framework Programme for Research and Innovation (FP7).

During the first phase of the PCP all the preparatory work needed for implementing the tender has been completed, including analysis of European public-sector requirements, market situation and the relevant standardisation landscape.  This initial phase was finalised with the release of the PCP tender. The Cloud for Europe PCP tender met strong international interest. 29 economic operators from 11 countries submitted bids to the tender. 24 bids were received, of which finally 12 got through the process of technical and financial evaluation.

On the 2nd November 2016, the awards ceremony for the successful bidders of the Helix Nebula Science Cloud tender took place in Lyon, France.

A total of 28 multinational companies, SMEs and public research organisations from 12 countries submitted bids during the summer. The 4 selected consortia were announced at the event where they presented their visions for the hybrid cloud platform.

This event marked the conclusion of the preliminary phase of the pre-commercial procurement and was the occasion to kick off the design phase of the Pre-Commercial Procurement that will see the four winners compete to go through to the prototyping phase.

Phase II aimed to verify to what extent the main features exhibited by the prototype met the requirements set forward by the PCP procurers for the desired solution. The main output of this phase included a mid-term delivery, a prototype specification and demonstration during the final workshop on the 20th of June in Vienna.

In parallel the project also gathered lessons learnt which were formulated into best practices and recommendations for future PCP activities. This included establishing suitable contractual terms and conditions for future cloud procurements.

Guidance and training materials (including a booklet “Pre-procurement-processes for dummies”) were produced for industry as potential tenderers, as well as for public authorities who would like to apply a PCP scheme to procure cloud services. Training events were organised for both industry and public authorities.

In the project e-Goverance Academy was responsible for communication issues.