In April 2013, a delegation of Namibian officers attended a training session in Tallinn, Estonia, that included information about the interoperability framework used in Estonia’s X-Road. Two years later, Namibia began developing its own interoperability network based on the same guidelines.

Namibia has since implemented the government interoperability solution (NAM-X) in cooperation with eGA and Cybernetica, a globally recognised technology development company with significant experience in e-government projects. As a result, the efficiency of their ministries, offices, agencies and other government institutions has significantly improved. 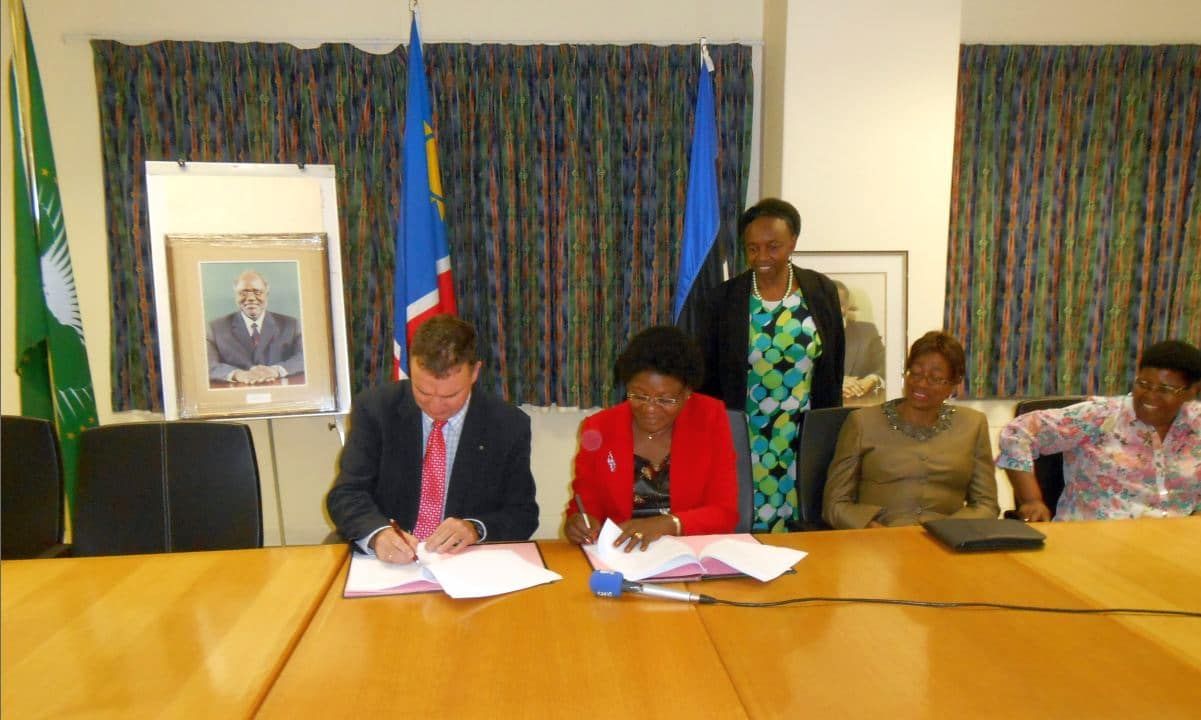 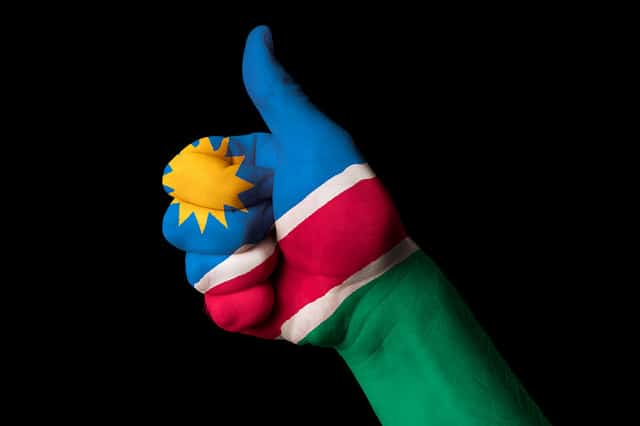 Namibia moving towards an e-state 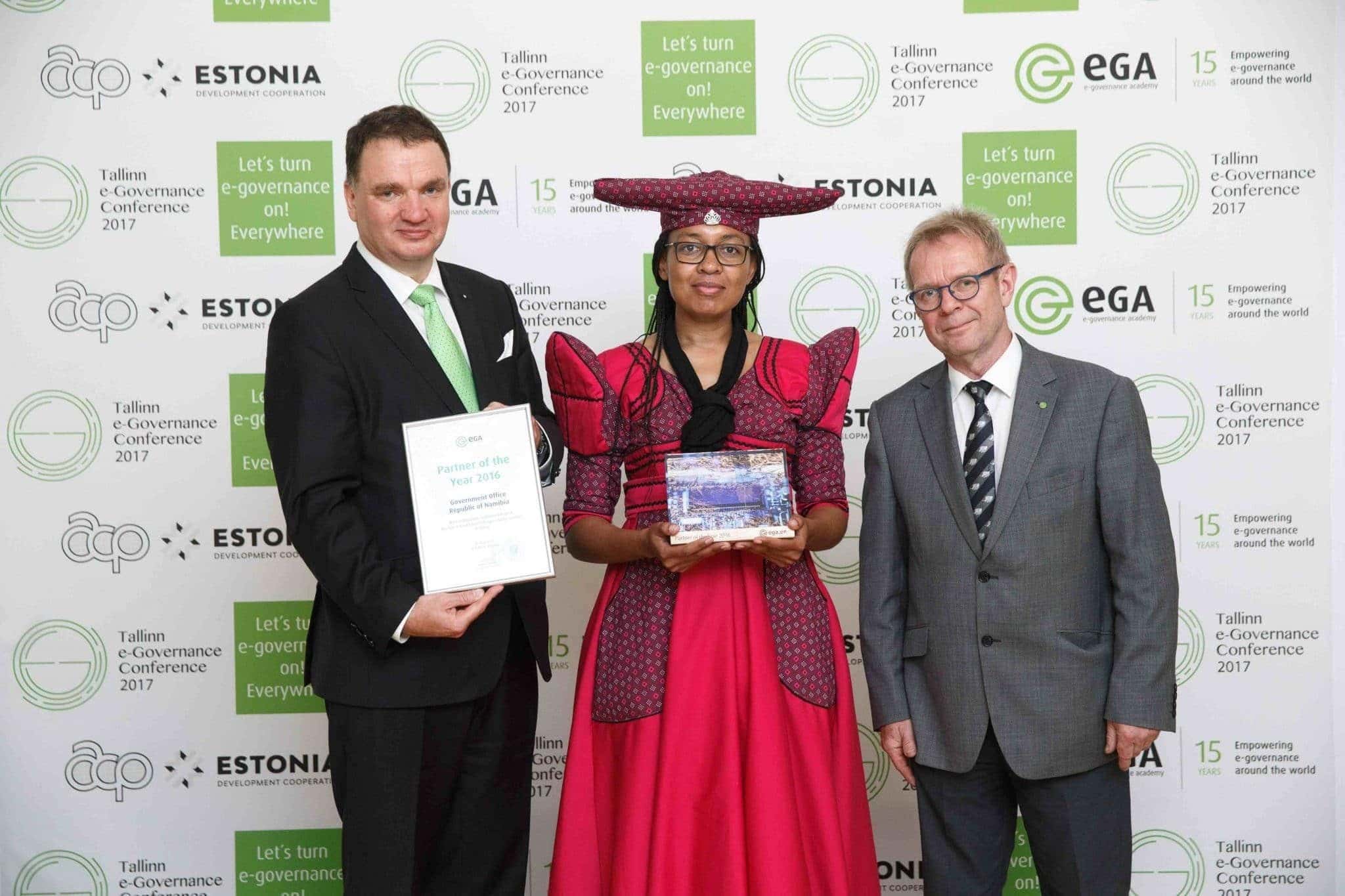 The Partner of the year is Namibian Government Office
Project 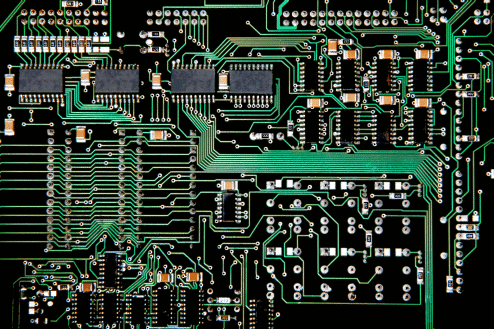