Podcast 🎧 and blog: Among the giants: Governments and regulation in a digital economy

By now, we have become familiar with how the relationship between big tech firms and governments has largely been portrayed in the media. So often it looks like a clash between opposing factions – the first standing on its ground to keep the market as free as possible, with the latter proposing laws to hold these companies increasingly more accountable.

Is there, actually, a conflict between these two forces? At first glance, yes. The old struggle between two sides, with diverging views on the degree of market regulation, is at play in the digital field too. But while institutional actors might appear as caught between the fire of powerful tech giants, they still have a lot to say – and do – in the path towards creating a fairer internet.

A rather conciliatory response to this puzzle comes from Katrin Nyman-Metcalf, the Senior Legal Expert at e-Governance Academy. Through her contribution, we explore why offering tech giants a seat at the law-making table could lead to more effective regulatory environments. 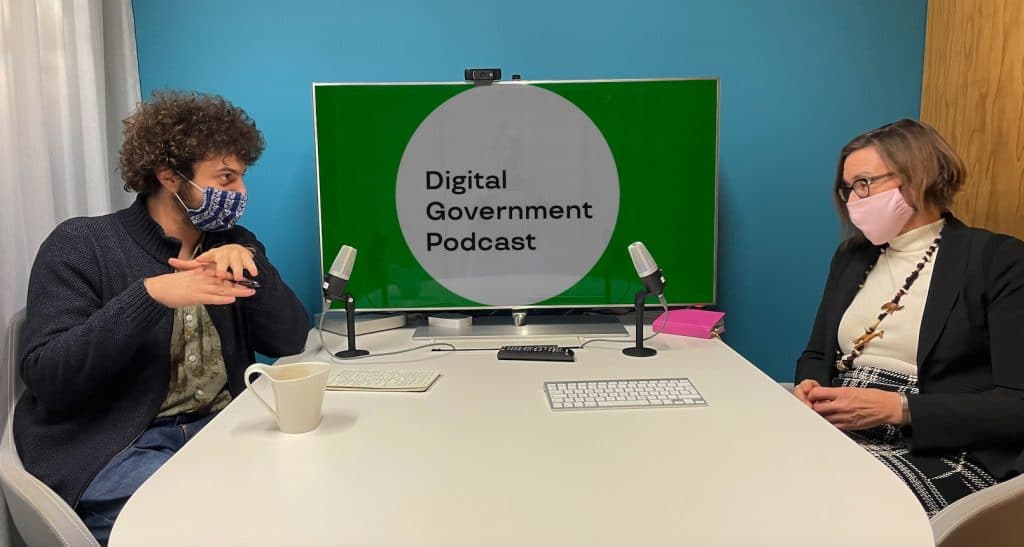 An early utopia and the push for globalization

Internet too had its honeymoon phase, and two main perspectives nurtured the rosiest forecasts about its use. One, that such tool would have allowed people to interact in completely different ways as compared to the past. Two, on the long wave of increasing trade liberalization, that territorial borders were to become significantly less meaningful as barriers to further economic and social interdependence. The Internet was set to create a certain commonality of fates on the web, animated by the best intentions.

We have soon come to realize that the forecast was a bit too romantic, and for a simple reason – not all interests are virtuous, and not only nice people use the internet. Back to the Future scenarios were exaggerated, but technology did shake existing notions of state sovereignty and control.

“The Internet made a huge difference when it comes to nations’ possibility to make rules and implement them. Because this idea of something happening on a certain territory, where it is clear who has the right to react, both making laws and enforcing them, has changed dramatically. It is so easy to move around, you can take actions targeted at another country from anywhere in the world. Moreover, it is something anybody can do. What previously entailed some complications and costs is now at reach for everyone,” Nyman-Metcalf explains.

This is not entirely new – globalization did not start with the Internet. Surely, though, technology ever had been so impactful in pushing further social and economic integration across borders.

“To some extent, what the Internet enabled is similar to previous trends displayed by the growth, relocation, and expansion of multinational companies. And it is good to mention that, because when it comes to regulating big tech, people tend to think that this is a whole new topic. It is, but there are also so many examples similar enough to learn from. What truly differs from the past is, in parallel with the costs issue, that big tech has a direct influence on so many individuals. There are more people involved in the equation of deciding who makes the rules and who enforces them. So, it is no longer just a matter of a few companies and governments, but it affects all of us,” Nyman-Metcalf warns.

Who makes the rules on the Internet today? 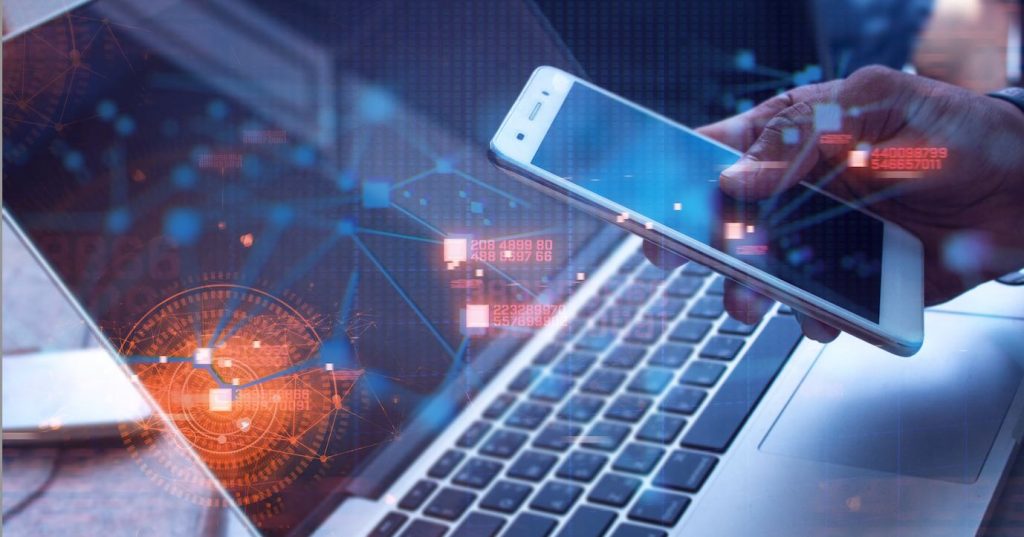 The question is blunt, but logical if we look at the current situation with no frills. The position of monopoly that big tech companies hold in the global market has triggered institutional reactions. The attempt to limit their influencepertains both to questions of market competitiveness, but also of sheer power resources that these firms have come to hold.

“Actually, I think the rules are made by the big internet companies at the moment. The most effective or important rules, so to say, are those they make themselves. In a way we could even say that we are lucky to see that there is a wish to self-regulate, because we really have no direct way of influencing what the CEOs of Facebook or Twitter decide. We did not elect them, after all. In a market economy, you always have the possibility of influencing as a consumer through your product and service preferences, choices. But the efficacy of that is debatable when they have such important positions,” Nyman-Metcalf says.

Users and citizens are largely in the hands of the goodwill of the platform economy, and its own inspiration to give itself rules based on shared ethical principles. But we are starting to witness some protagonism from the side of institutional actors too. The positive news is that companies are sensitive to these traditional rules, and a perfect example comes from the European context.

“Take the right to be forgotten. It came through a case in the Court of Justice of the European Union first, and then later in the GDPR. Search engines can be asked – and are obliged then – to deal with requests to remove certain information that may be negative to individuals. This started being done by Google after the  Court decision. Had they ignored it completely, it would have been interesting to see the consequences – but they did care, so it is not as if traditional laws of individual countries or the EU have no effect,” Nyman-Metcalf adds.

Many stakeholders must come together for a fairer internet

The importance of big tech, beyond market monopoly, is that IT brought change in the way the steam engine, or electricity, did before. “Industry changed, transport changed, as well as commerce, governance, communication. Regulating big tech is not something we will solve simply by writing a text or something,” Nyman-Metcalf says, introducing an alternative approach to a game of actions and reactions. 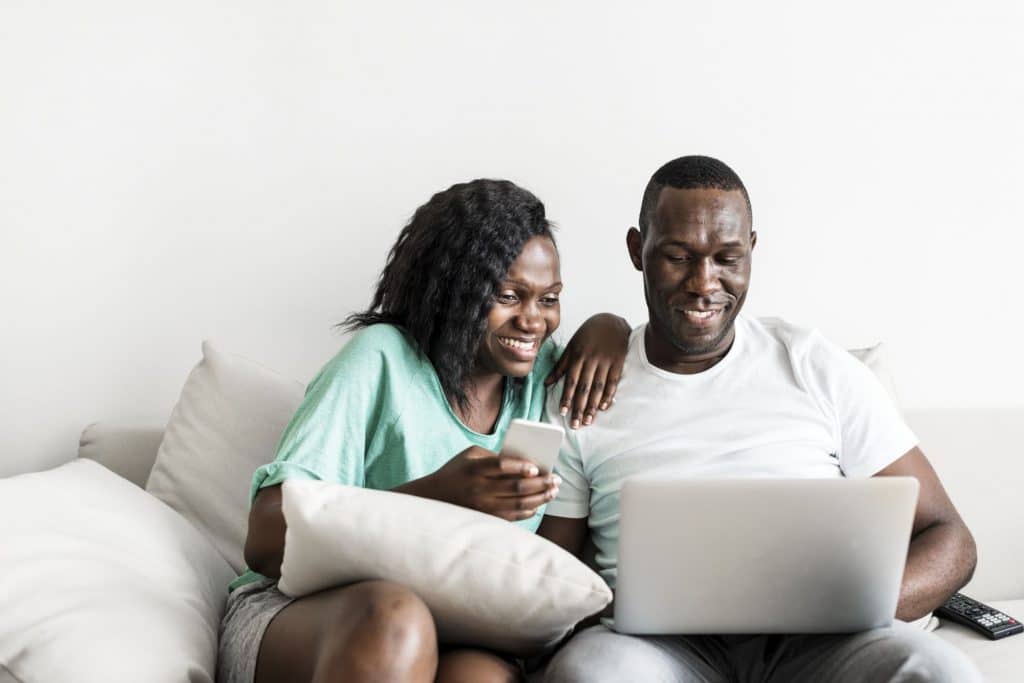 “In the first place, we should look at existing rules, but also guidelines and best practices established by various regulatory agencies. Competition law can be used, though not as a magic wand that solves all problems. But then, secondly, the focus has to shift from single legislative acts to the process of making them, how we involve relevant stakeholders,” Nyman-Metcalf explains.

Once established that the very traditional way of making laws and enforcing them is not sufficient, due to the nature of the Internet and large companies operating upon it, we should consider giving them a seat to the decisional table.

Nyman-Metcalf concludes that “Although there are reasons to be sceptical about efforts made until today, multistakeholderism, is nevertheless probably the most viable new way of making rules. When it comes to the regulatory aspects of the digital society, I think the biggest change should be on how rules are made and enforced. Different models will arise, based on each country’s approach to market competition or freedom of expression. But such alternative, more inclusive law-making can be important – also because we don’t really see another way, at the moment.” Particularly so the tension between big tech and states does not resolve in a zero-sum game. Or one where institutions would be the party to lose the most.

Share:
Previous: Podcast 🎧 and blog: Why did Estonia succeed with its digital transformation
Next: Podcast 🎧 & blog: Where to start the public e-service development