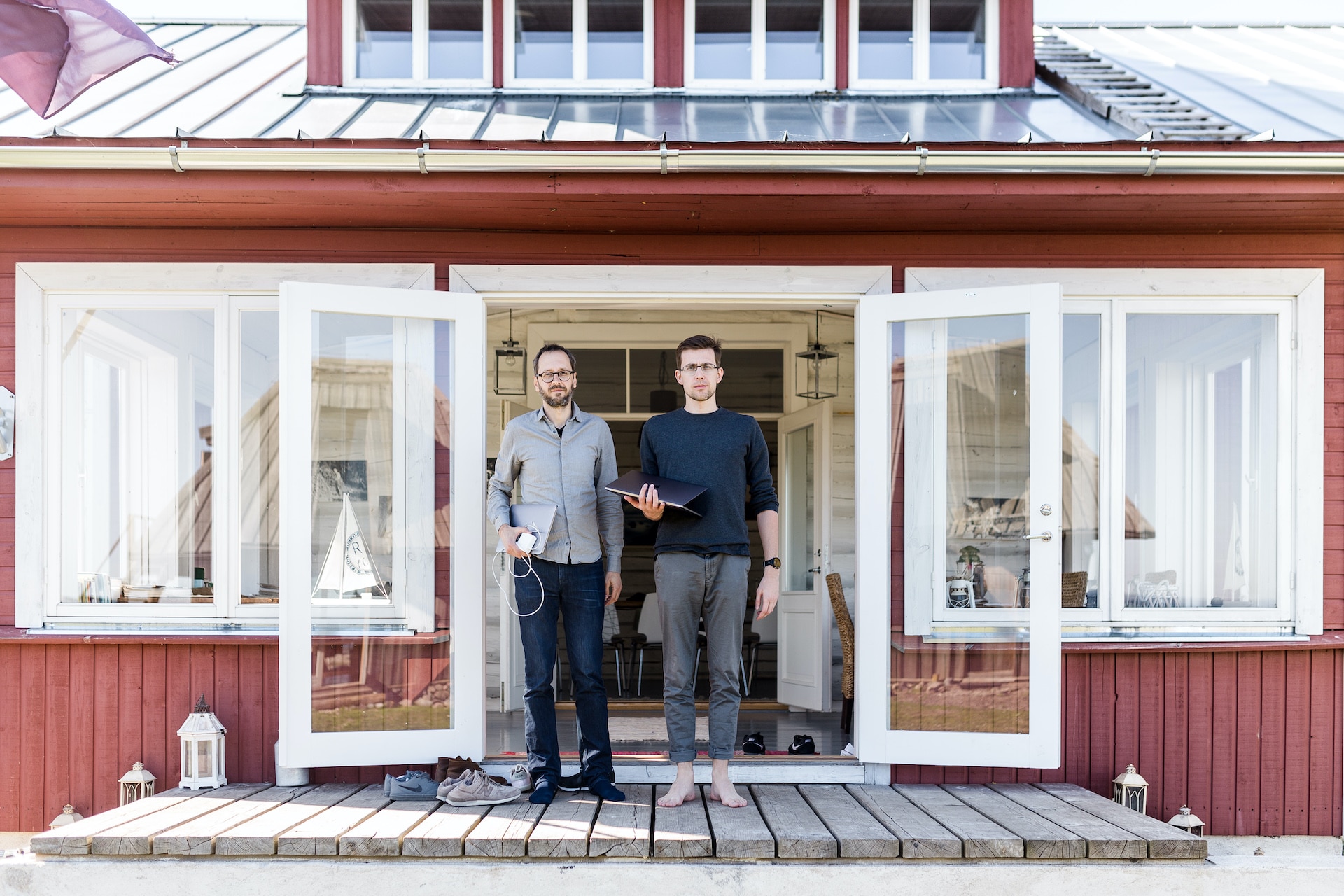 Since 2014, the yearly appointment with the Digital Economy and Society Index (DESI) of the European Commission is a perfect opportunity to assess the state of affairs on digitalization in all Member States.

The 2020 issue of the Index, despite relying on data previous to the pandemic outbreak, gives us the possibility to evaluate countries’ digital policies in times of smooth sea. But the question is: have EU governments done enough to prepare their societies for a definitive shift away from an analog world?

With Hannes Astok, Development Director at e-Governance Academy, we analyse the main takeaways from this year’s edition of the DESI beyond national rankings. Looking into the context and indicators within which these emerged, we can see that Europe’s digital society is on the move, but at different speeds across Member States, geographical areas, and social groups. 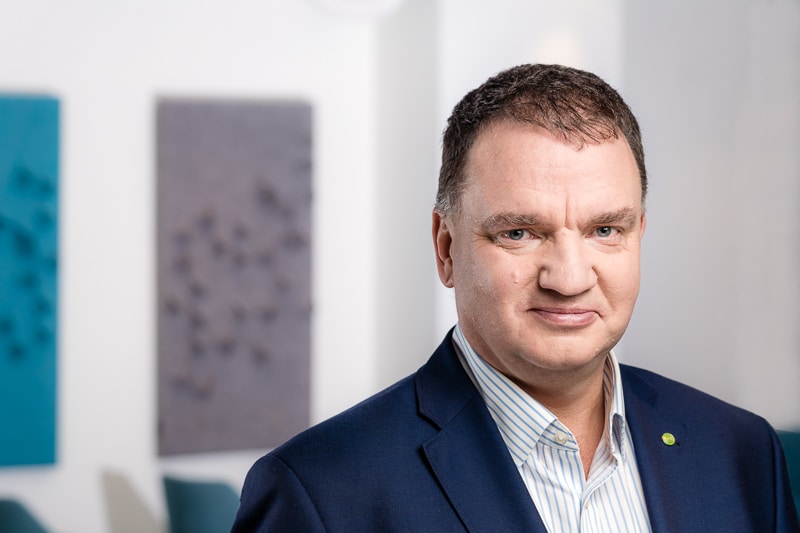 The Index holistically encompasses all areas of the economy and spheres of life in which digitalization can be implemented and plays a key role. A large pool of 37 indicators is re-grouped into 5 macro-policy lines of action. 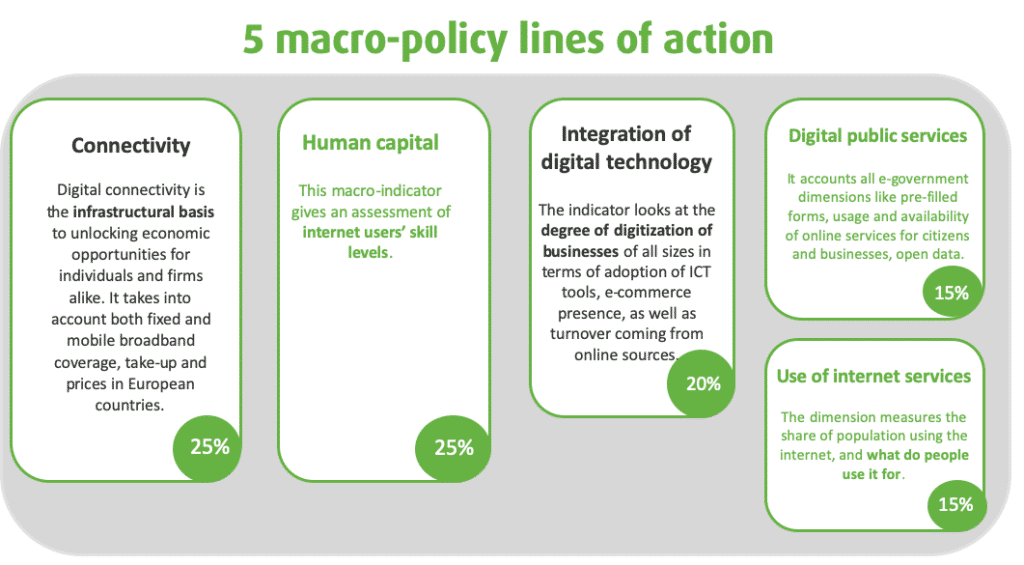 Countries’ position in the general ranking is the result of the scores assigned based on these indicators. But mind you, not all policy dimensions weight the same. Indeed, one Member State’s overall score is determined for 25% by Connectivity, 25% by Human capital, 20% by Integration of digital technology, and just 15% by Use of internet and Digital public services respectively.

A multi-speed Europe of frontrunners, innovators, and many late adopters

Understanding the composition of the Index is key. It allows us to identify the policy areas that the European Commission values the most as enablers of widespread digital development. 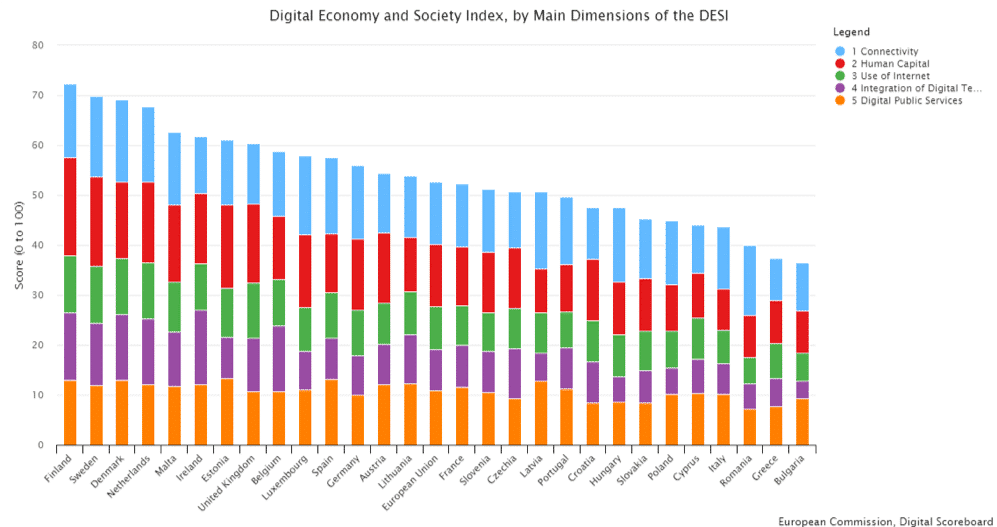 Finland, Sweden, and Denmark lead the overall chart, confirming the Nordic cluster as the club of frontrunners in digitalization. Instead, the countries that boast the most significant progress over the past 5 years are Ireland, the Netherlands, Malta, and Spain. These results were achieved through a step change in capacity building both in terms of connectivity and penetration of ICT tools in their national economies. At the same time, though, the majority of EU countries do not display significant improvements since 2015.

“In this light, the results of the Index are not surprising. It is a great snapshot of the situation in Europe, where changes and the progress made are visible. What emerges from the Index is that, after the coronavirus crisis, we must level up our efforts on connectivity, skills, and on the digitalization of the economy as a whole. Usually, efficiency-driven countries and companies are more likely to survive a crisis, and efficiency is dramatically fostered by digital intensity. I guess the moment of truth is fast approaching in that sense,” Hannes Astok says.

Estonia ranks 7th overall, confirming the well-known success stories in digital public services (1st), skill levels of the population (3rd), and use of internet services (7th). But through the lenses of Estonia’s performance, it is possible to draw broader conclusions on what this year’s DESI tells us about Europe.

First, there is a certain re-discovery of internet access as a fundamental right. Connectivity and Human capital, accounting together for 50% of countries’ scores, set the priorities straight. But while Estonia’s formal education system appropriately prepares people to put their digital skills to good use, problems remain on the availability of fast fixed networks. 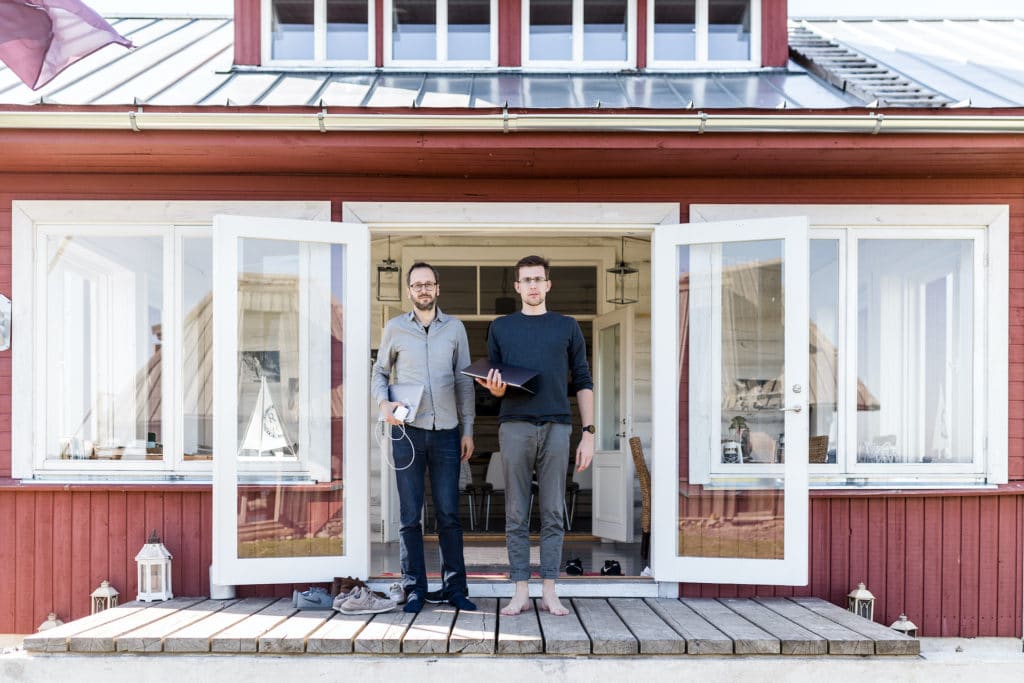 “A few years ago, Estonia was a forerunner also in connectivity. In the DESI, today, we rank 14th. While this is due also to delays in assigning 5G licenses, the result shows how there is still an unsolved last-mile issue in fixed broadband reach. Different approaches must be implemented, because setting a mere 20% coverage for rural households as a goal is definitely not sufficient,” Astok warns.

“We saw people massively moving to the countryside during the crisis, and in these areas there are factories and industrial establishments, too. Mobile networks are not enough to sustain the demand for remote work of everyone who wishes to move there, or to enable manufacturers to adopt cloud solutions and online tools. Fixed high capacity networks are a key infrastructural, social investment that needs to be addressed, whether through PPPs (Public-Private-Partnership) or other solutions. On this topic, market failures must be promptly tackled,” Astok recommends.

Estonia ranks 14th also in terms of integration of digital technology in the economy, although this seems to be a common issue to the not-so-digital-after-all European single market. At the continental level, it emerges that while large companies are increasingly taking the lead on cloud services adoption (38.5%) and big data analytics (32.7%), small and medium enterprises are lagging behind. 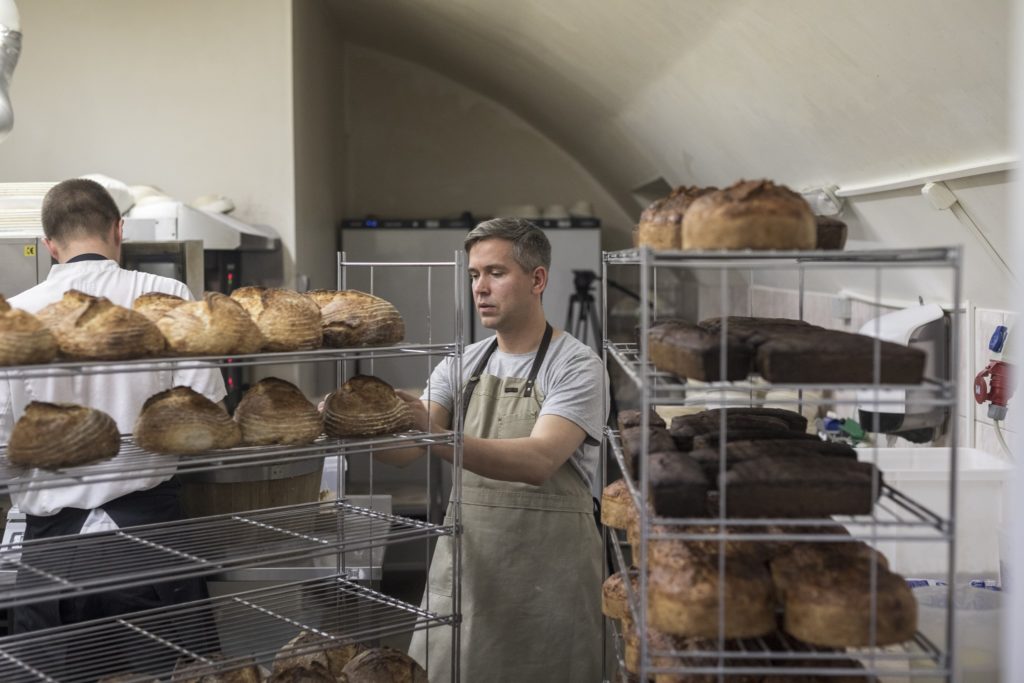 “These results reflect well some of the systemic problems of our economy, in Estonia as in Europe. There is a huge gap between telecommunication, banking, IT companies and startups on one side of the spectrum, and a massive part of the service and manufacturing sectors on the other. But while in the service economy the situation is slowly improving, digital intensity in industrial production remains a big issue. Moreover, companies do not invest enough in the digital skills of their workforce, sometimes impairing firm-wide digital and overall development,” Astok concludes.

Digitalization must become a resource for everyone

The composite picture emerging from the DESI 2020 is that, despite general advancements in digitalization, Europe as a whole still has a long way to go. Different countries excel in different policy areas, but a number of underlying issues are yet to be addressed:

Some countries are doing better than others in providing services online, one of Estonia’s strong suits. But digitalization must become a resource for everyone, overcoming geographic and socio-economic fractures. Until then, these will remain in the way of the opportunities people and companies can harvest through the intensive use of online tools. The DESI once again shows the path ahead and that extensive, coordinated efforts are crucial in the making of a truly digital society.

Share:
Previous: Podcast 🎧 & blog: The world’s best driver of digital transformation
Next: Weddings, Super Mario, and this year’s Conference. Here is what made it so special