Today, on October 9th, eGA and the Ministry of Digital Economy and Communication of Benin signed an agreement to achieve the implementation of  governmental interoperability solutions and national e-service portal in Benin.

The agreement was signed by the Executive Director of e-Governance Academy, Mr Arvo Ott, and Minister of Digital Economy and Communication of Benin, Ms Aurélie Adam Soulé Zoumarou. The agreement is part of the implementation of the Memorandum of Understandings signed in Tallinn on 13th of December 2016 by eGA and the President of the Republic of Benin, H.E Mr Patrice Talon.

According to Ms Aurélie Adam Soulé Zoumarou, the Beninese government is ready to start the  cooperation as quickly as possible. „We have technical teams, diplomatic support and also eGA’s engagement to start the e-governance cooperation project already today. This includes the implementation of a data exchange framework and the X-road platform as well asa one-stop-solution for an e-services portal for businesses, citizens and government. Moreover, we’re looking to have eGA’s continuous support to the Beninese e-governance agency to deliver all tasks with high standards and good timeline,” said the Minister.

During the stay, Minister Aurélie Adam Soulé Zoumarou and her delegation met with the Foreign Minister of Estonia, Mr Sven Mikser and the Minister of Entrepreneurship and Information Technology, Mr Rene Tammist and had  technical discussions with the Estonian Information System Authority and several Estonian ICT companies.

Share:
Previous: eGA to help Ukraine to enhance networking between IT directors
Next: eGA to start cooperation project with UNDP
Projects 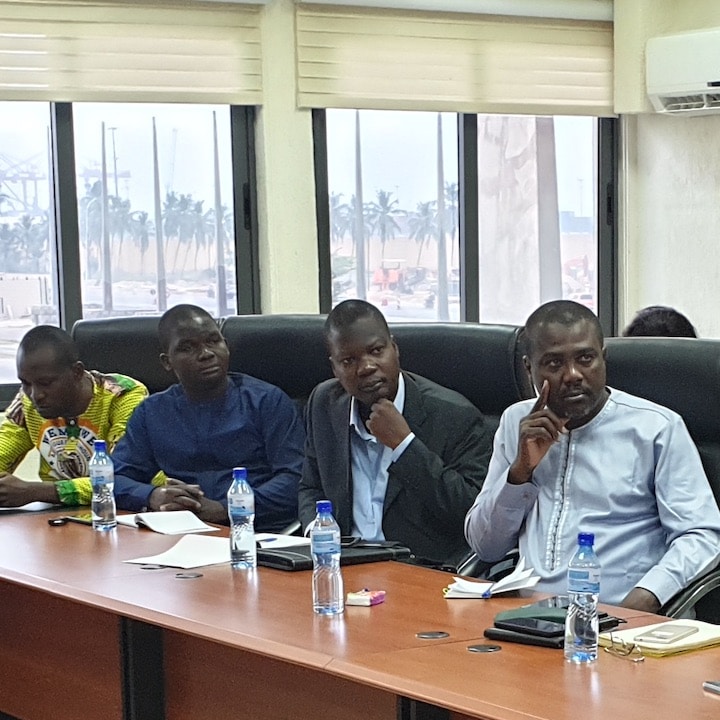