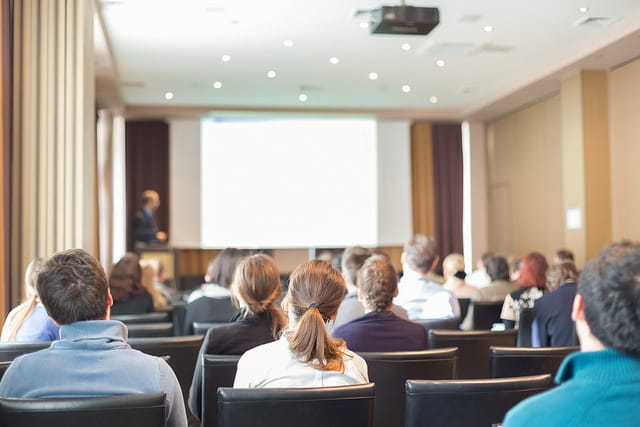 Our e-democracy experts Liia Hänni and Kristina Reinsalu are hosting an open government workshop today at the Estonian municipality days.

The aim of the workshop is to introduce open government partnership as a method to promote cooperation between the public sector and the community as well as discuss how to use the instrument, what results it has yielded so far in Estonian municipalities and what its future potential is.

At the workshops, heads of Rõuge and Saue local municipality will share their experience and expectations towards open government partnership.

Estonian municipality days are an annual seminar for local government officials, held this year for the eleventh time. The gathering is organized by the Association of Municipalities of Estonia, Estonian Union of Cities, Tallinn City Government and Taveco Disain OÜ.

Share:
Previous: PADOS has started
Next: e-Governance Academy contributes to development of e-services in Kyrgyzstan