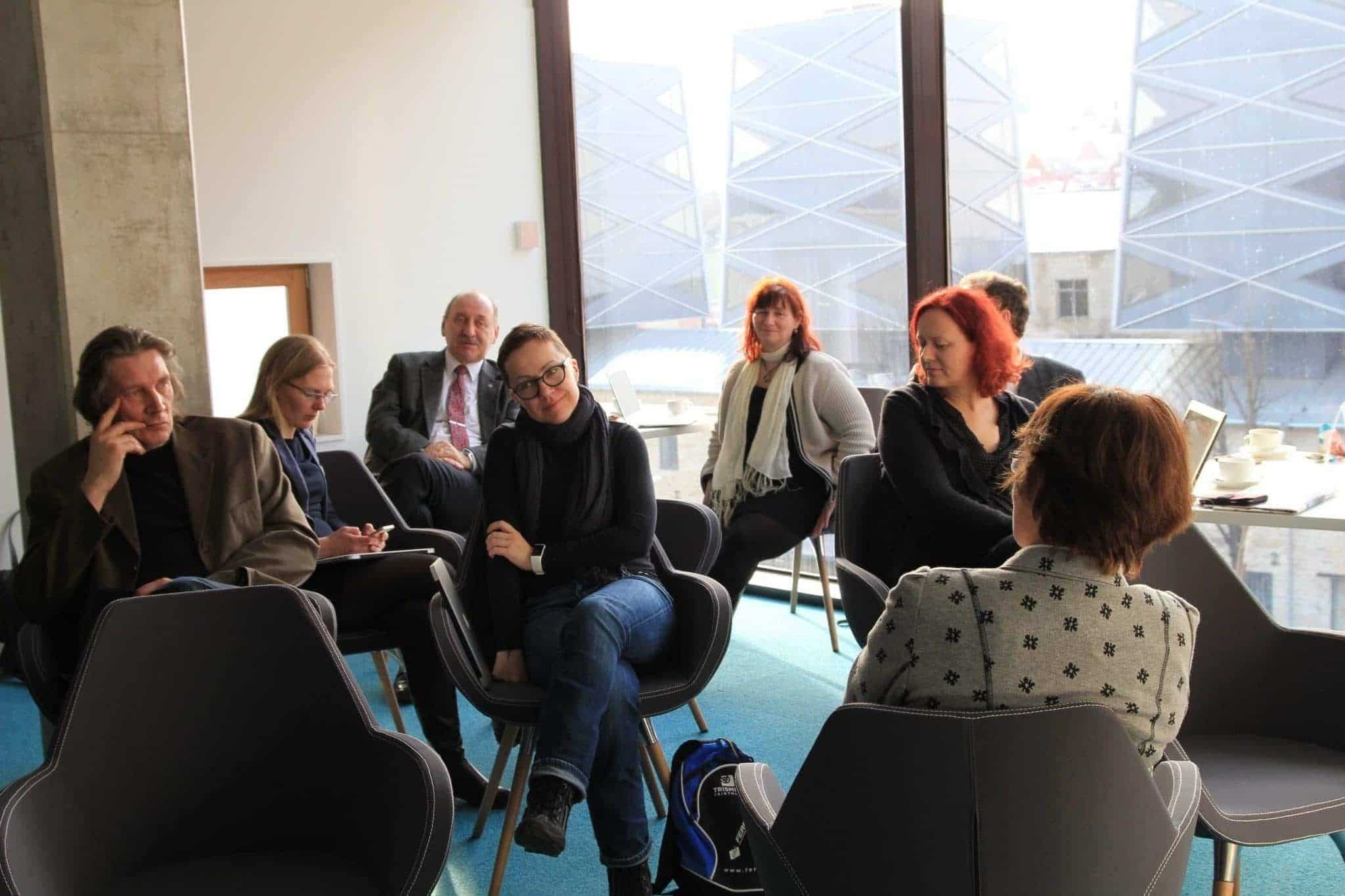 Principles of open government deserve implementation to the administrative reform

Yesterday the project “Open governance in local governments” finished with the belief that the principles of open government partnership will become even more accurate during the administrative reform.

Project manager Kristina Reinsalu noted that so far the talks regarding to affiliation of local governments have been held at the level of mayors and councillors but should  also involve representatives of communities. “Different experiences and models of how municipalities can participate in the decision-making of ever-growing local governments should be discussed”.

The project aimed to create the principles of a transparent and communities-inclusive governance mainly in Estonian rural municipalities but also in cities to contribute to the action plans for the creation and implementation of new activities.

The Municipality Mayor of Rõuge parish Tiit Toots said that the participation in the project helped to start taking the interests of the community more into account. It also helped to better understand the ongoing projects and also gave new ideas for collective activities.

In the implementation of the activities, e-Governance Academy partnered with the representatives of NGOs NENO and Urban Labor.