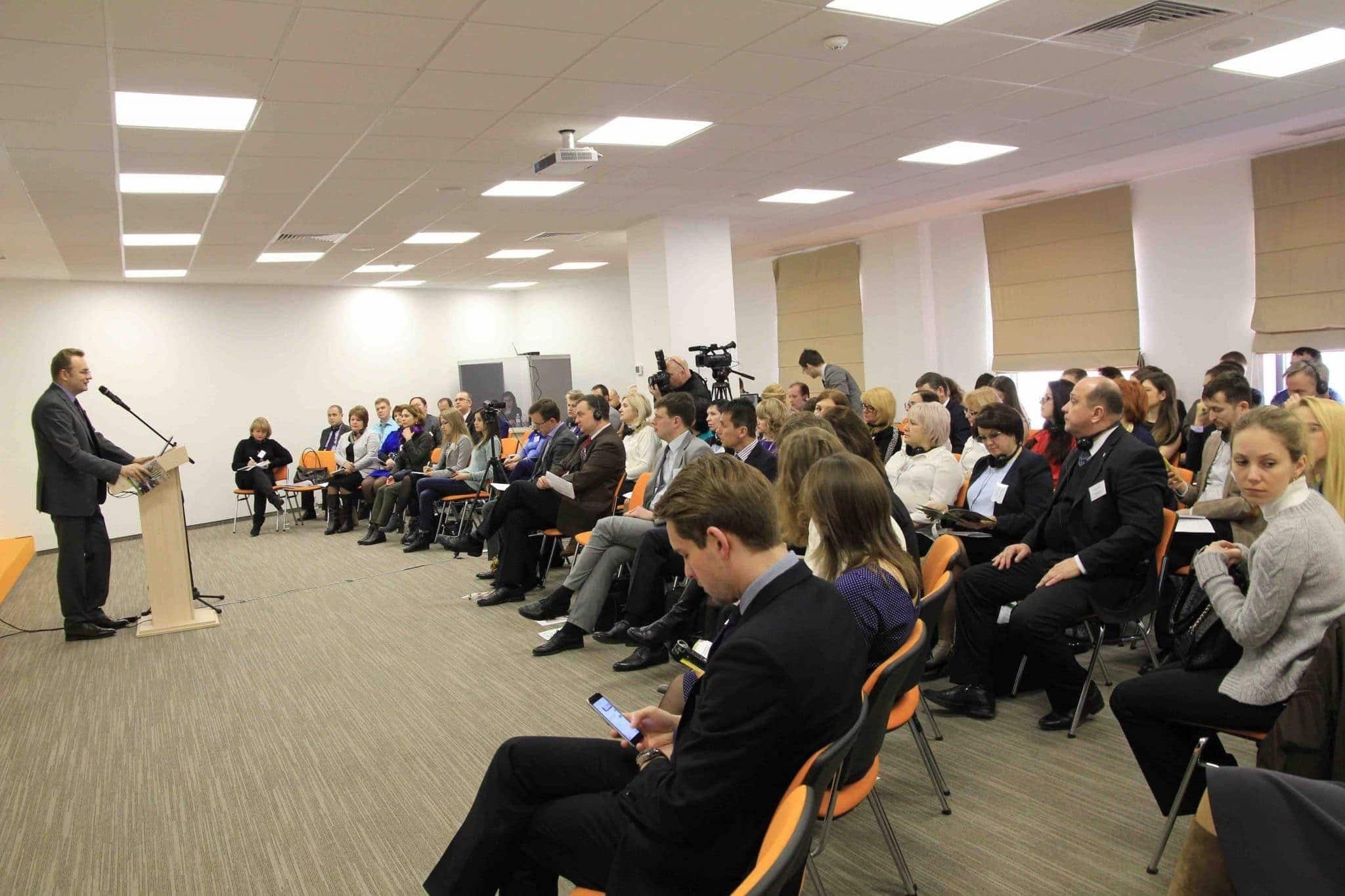 The conference to introduce e-solutions for Ukrainian municipalities

“The implemented solutions offer the significant support to our initiatives in the sphere of the e-governance development in Lviv. We reached the new level of the Council`s activity by implementing the Electronic Document Management System. E-document flow is, foremost, transparency in the internal processes and saved lot of paper,“ said Lviv city Mayor Andriy Sadovyy.

Moreover, participants discussed in the event new cooperation models between the central government and local governments in the light of the decentralization reforms and got an overview of upcoming e-government projects.

Look at the photo-gallery of the ICT conference for Ukrainian local municipalities held in Lviv 17 of March.

Share:
Previous: Whole archive of Moldovan Supreme Court Decisions will be digitized by 2017
Next: Follow the live stream form the conference in Ukraine