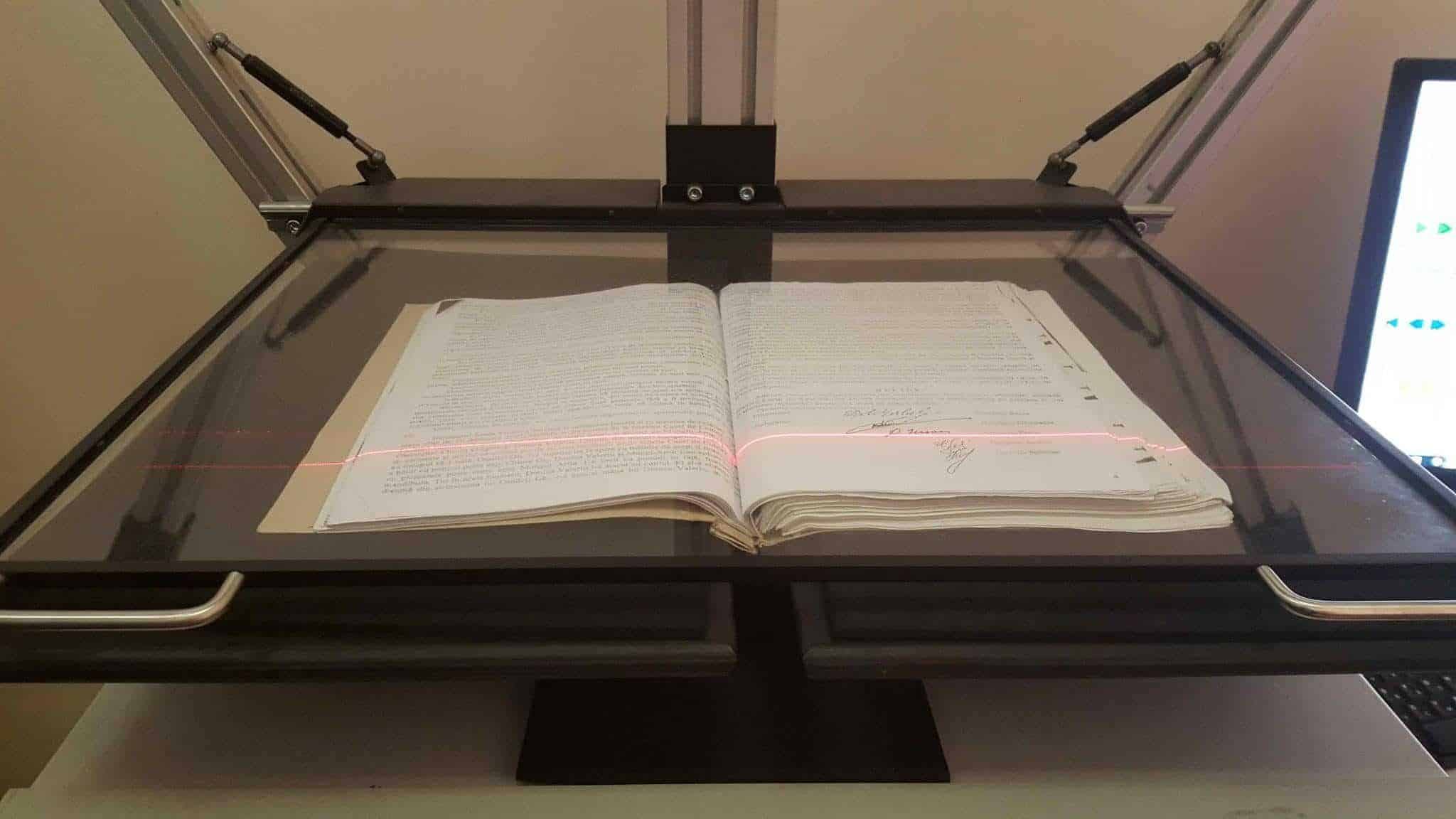 EGA is cooperating with the IT service company Andmevara Ltd in order to digitise the archives of the Supreme Court of Justice of Moldova and Nisporeni regional court – ca 650 000 pages – by the end of January 2017.

During the period of November 2015 – February 2016 altogether 91,000 pages of case files were digitised. USAID has recently granted an extension to the project and so the whole archive of Supreme Court Decisions will be in digital form. In addition also the archive of Nisporeni regional court will be completely digitised. 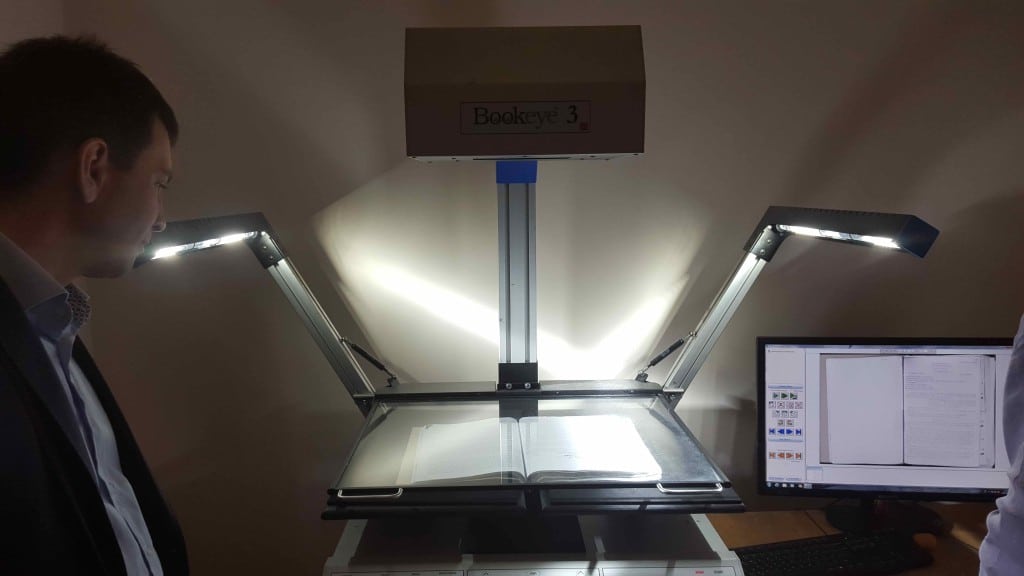 On April 8 representatives of eGA and USAID visited the digitisation facility in the premises of the Supreme Court of Justice in Chisinau, where the scanners, servers and other equipment have been set up. 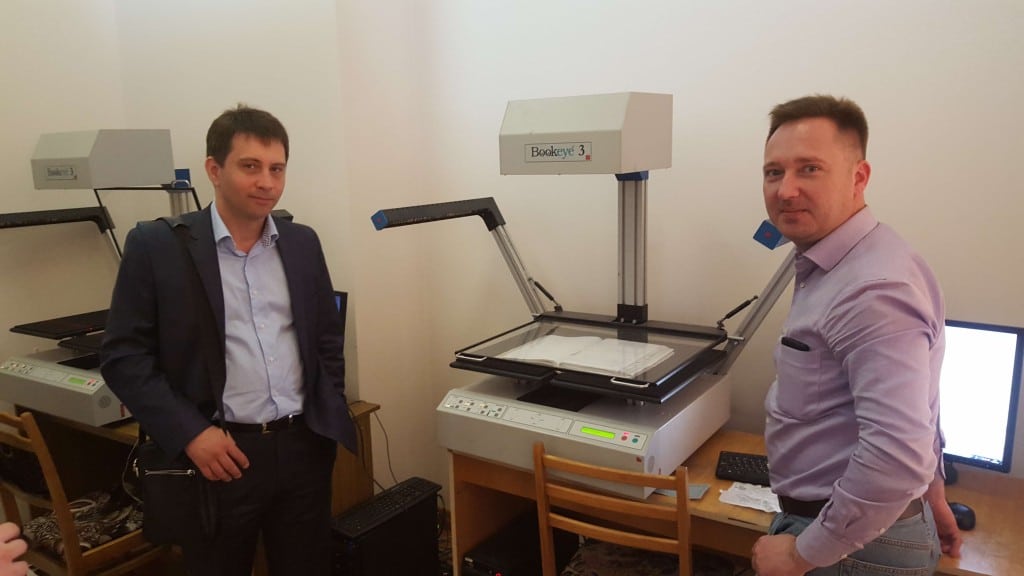 The digitisation is conducted in the framework of the project “Electronic access to juridical decisions in Moldova”. The aim of the project is to pilot digitization of paper-based court archives in Moldova, enabling fast and easy online access to court information, not in digital mode currently and a search of court case information based on metadata. The project is supported by the Estonian Development Cooperation and USAID.

Share:
Previous: Visit of the Minister of Foreign Affairs of Moldova
Next: The conference to introduce e-solutions for Ukrainian municipalities