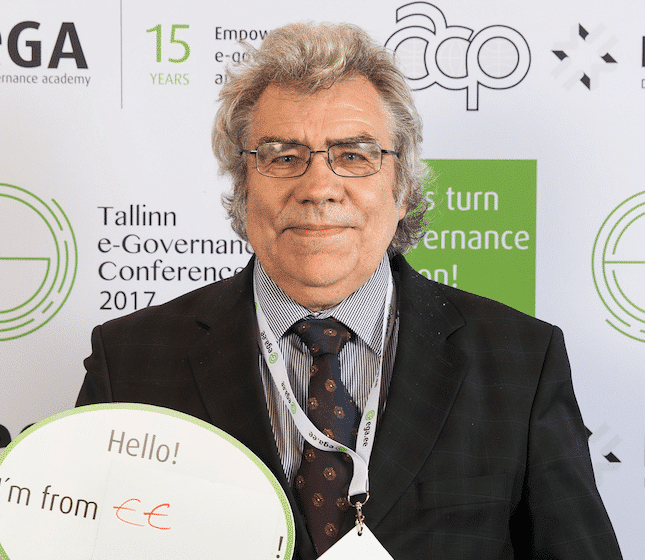 Let’s get acquainted: Uuno Vallner, the father of e-Estonia

Many of the e-Estonia’s fundamentals, upon which today’s success is based, is the fruit of Uuno Vallner‘s handiwork and brainwork: X-Road, the public e-services portal eesti.ee, i-elections and many others. For his contribution to the development of the e-state of Estonia or e-Estonia, Uuno Vallner was awarded the Order of the White Star, 4th Class, on the occasion of Estonia’s centenary celebrations from the President of the Republic of Estonia. Let’s take a look back at our wonderful colleague Uuno Vallner’s activities, both in Estonia and abroad. And believe us-it’s powerful! 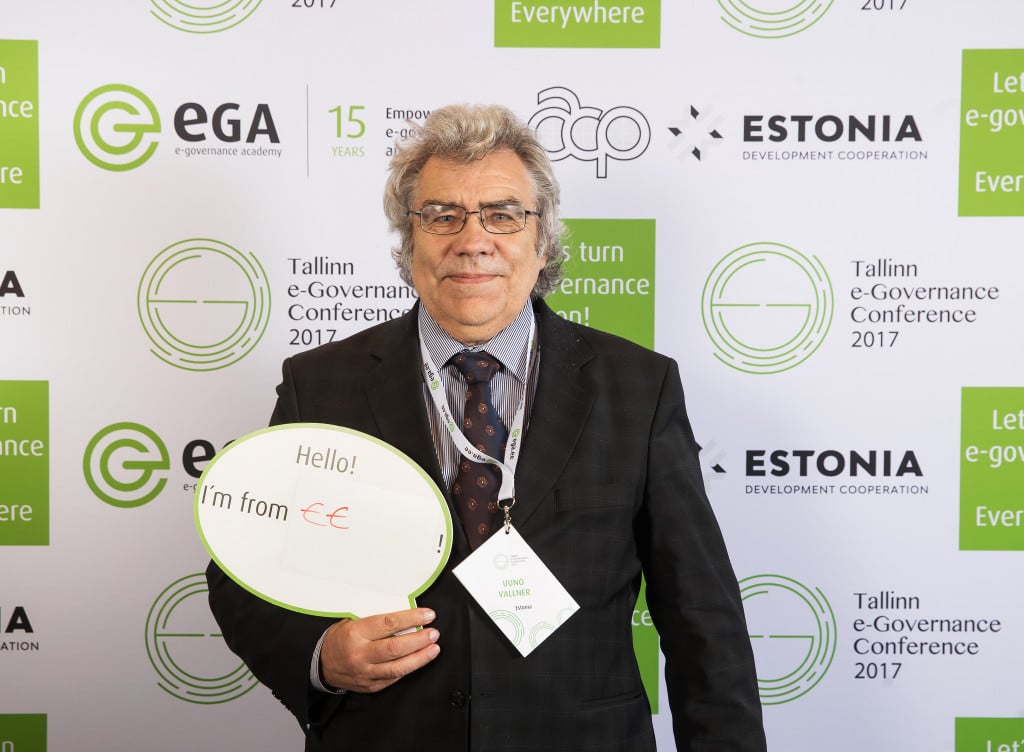 Uuno Vallner has been involved in the invention and creation of almost every e-service that has become so ubiquitous in Estonia today. For example, the world’s first public sector website was completed under his leadership: the official website of the Estonian Government, back in 1993. In the middle of the 1990s, he also created the first Estonian document management system and the draft legislation monitoring system, and made all Estonian legislation available online. He was also the creator of the eesti.ee portal – the meeting point for citizens and the state on the Internet – and of the first government websites like riigiteataja.ee, valitsus.ee, riik.ee, and peaminister.ee. Uuno led the development of the i-voting solution and worked on the development of interoperability frameworks.

Uuno Vallner was named Person of the Year by the ITL (Information Technology and Telecommunications Association) in 2002, for his contributions to the introduction of the Internet in Estonia, creation of X-road and e-service portal eesti.ee and the use of freeware (UNIX technology) in the public sector, which helped to save the already-tight IT budget at that time.

Uuno Vallner considers the development of the underlying concept of the X-Road and the work in the team who introduced X-Road in Estonia to be his most important achievement. “Our key issue was how to find resources to allow data exchange between different databases. The idea was to create a standard solution that would be applicable to all systems. When XML started to gain popularity in the world, I started implementing the idea that national databases could agree to exchange information in XML format,” explained Uuno regarding the background to the ingenious idea.

In 2001, the X-Road data exchange platform was completed in Estonia and it was introduced in several parts of the world. The name referred to XML format, crazy ideas (a parallel to the popular “X-Files” thriller), cross-usage of data, as well as the meeting place for different solutions and interests. Uuno said that Cybernetica AS had a major influence on the creation of X-Road. “They made the part about log chain linking into its centrepiece, which could be considered one of the first uses of the now-popular blockchain,” he said. 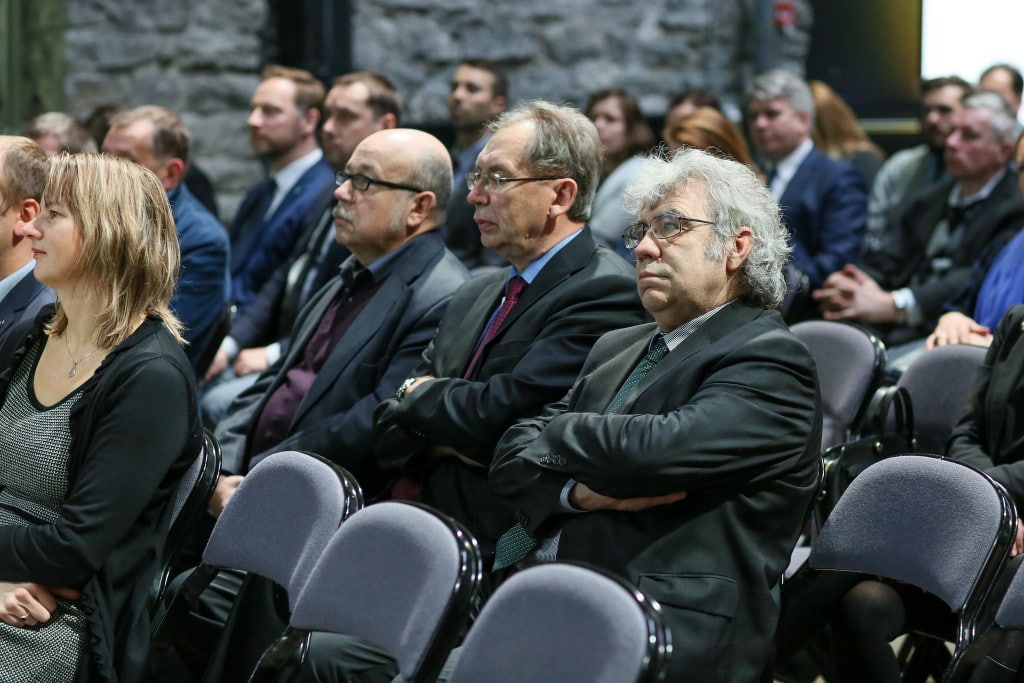 The biggest challenge: machines should know the Estonian language

Since the 1980s, when he defended his doctoral degree, Uuno has been engaged in the machine readability of data. He considers Estonia’s biggest challenge over the next 15 years to be the issue of how to teach machines to understand Estonian. “We are confronted with a situation in which machines no longer act like technical gadgets but are capable of taking over the actions that are needed for the intellect. However, this requires the submission of data to a machine to be machine-readable. In addition to the technical solution, Estonian information systems also require a semantic data exchange layer. If the relevant environment is automatically generated under the leadership of large countries in the cultural space of countries with a big language, then Estonia will have an additional task to provide data in the manner that supports the cultural space of Estonia. This means that the machines should understand Estonian and be Estonian-minded, and even die for Estonia. Creating a semantic layer could be the main challenge for the next 15 years!” Uuno says.

The e-state creator does not rest

Uuno, who is turning 71 this year, is currently working at the e-Governance Academy. His knowledge and experience are now in high demand in the rest of the world. He has consulted on the piloting the X-Road in Kyrgyzstan, the Faroe Islands and the Cayman Islands has made recommendations to Mauritius on the design of data-exchange architecture and policy and the establishment of an e-state portal in Armenia. With his help, the European Union has better understood the benefits of the re-use of data. The e-state creator does not rest. Talking off the record – even in the days off he is organizing the orienteering competitions. 🙂