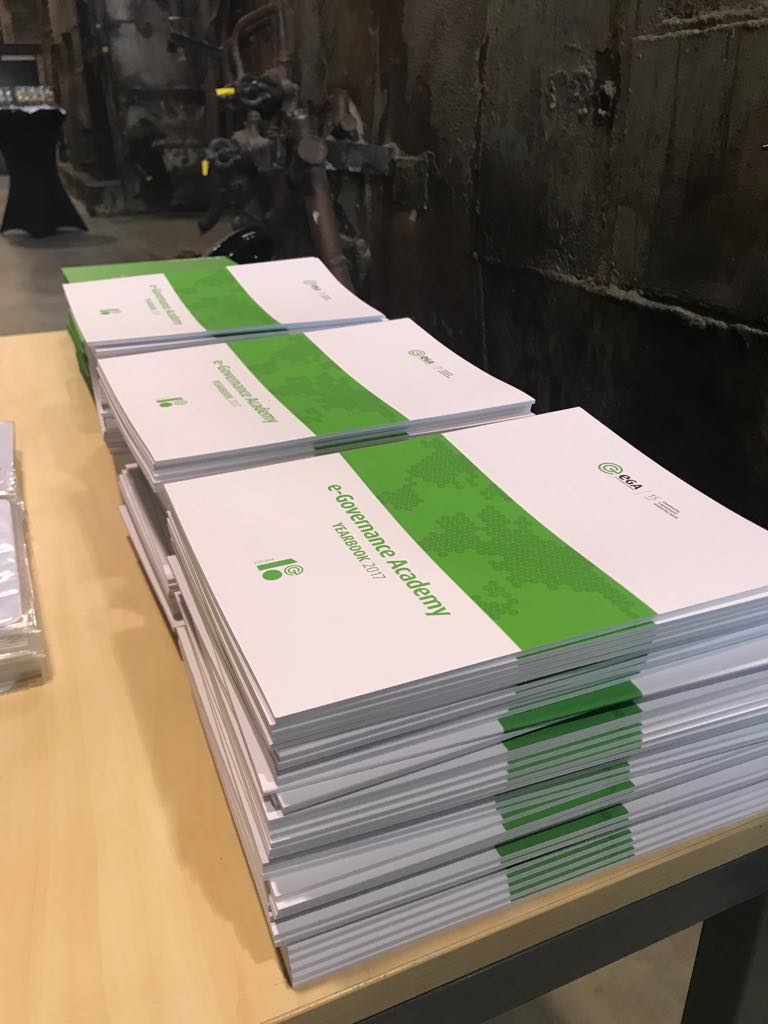 The e-Governance Academy (eGA) Yearbook provides an overview of the main activities of the organisation, which celebrated 15 years of its existence and highlights the major developments in 2017.

Arvo Ott, summarising the events, notes that the year will be remembered for increased cooperation with African, Caribbean and Pacific governments.

eGA as an organisation took a big step forward after receiving certification that its project management, training and consulting services are in compliance with the requirements of ISO 9001:2015.

Besides recounting the events of the past year, we also talk to Linnar Viik as he looks back 15 years at the birth and development of the organisation, and as he sets goals for future.

The Yearbook includes statistical data on eGA’s operations, broken down according to key economic parameters. The final feature is 15 fascinating facts about eGA and its team.

Or find the yearbook here.

Share:
Previous: Let’s get acquainted: Uuno Vallner, the father of e-Estonia
Next: Ukrainian IT-company to develop information system for ASCs of Ukraine
Publications 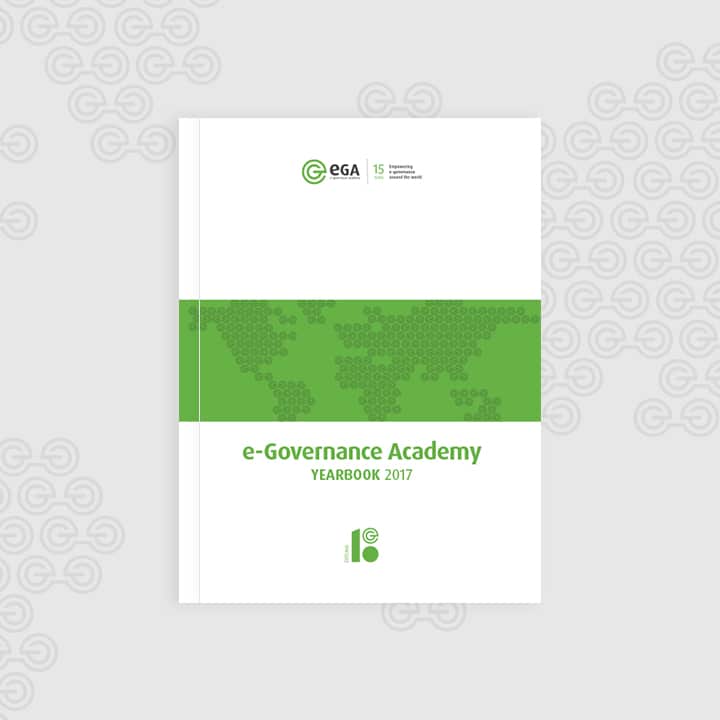