e-Governance Academy was the first to introduce the Open Government Partnership (OGP) methodology to Estonia’s local governments and we have been supporting local authorities in implementing its principles ever since.

During our first pilot project, back in 2013, we created and activated a network of forward-looking local governments who, in close cooperation with local civic organisations, elaborated certain principles of open local government and designed concrete actions based on these. These open governance activities were included in the action plans of 8 local governments and subsequently implemented. The project increased the awareness and capability of Estonian local governments to implement open, transparent and engaging governance.

In addition, OGP methodology was implemented in two amalgamating municipalities. The project increased the awareness and capability of newly formed municipalities to implement open governance principles during and after the local administration reforms in Estonia in 2017-2018.

Common Week kicks off with forum on communities and municipalities 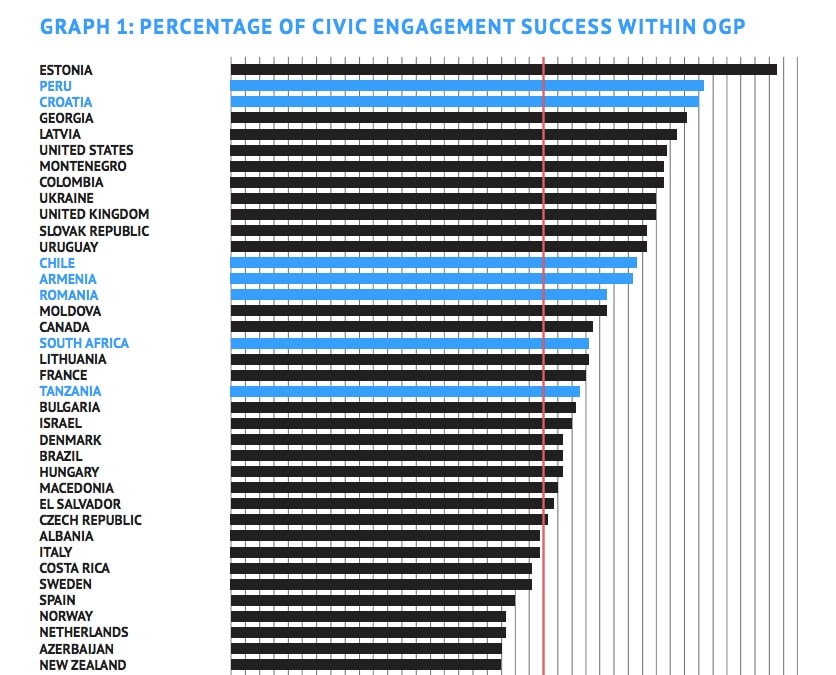 Estonia leads the Top of the civic engagement success within OGP 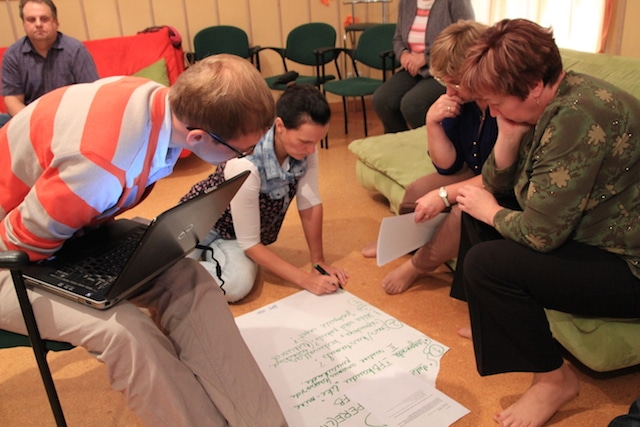 Discussion in Rõuge on how to develop cooperation
Project 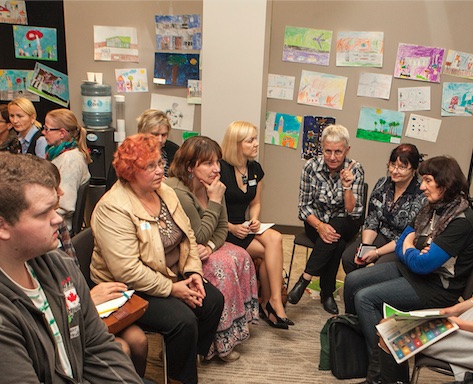