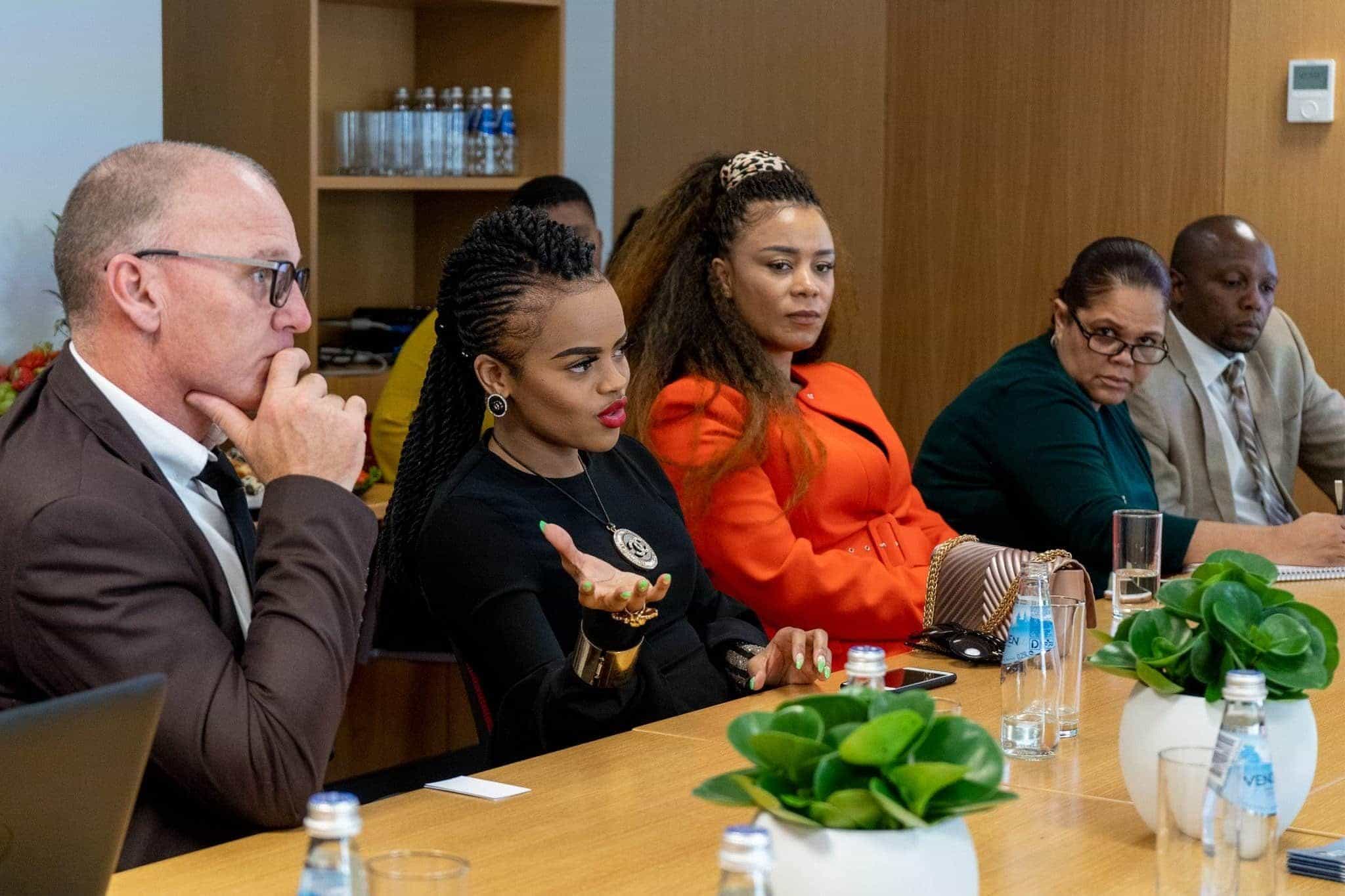 The visit of the Minister of ICT of the Kingdom of eSwatini HRH Princess Sikhanyisoto Estonia culminated with the signing of a cooperation agreement between the e-Governance Academy and the Ministry of ICT. 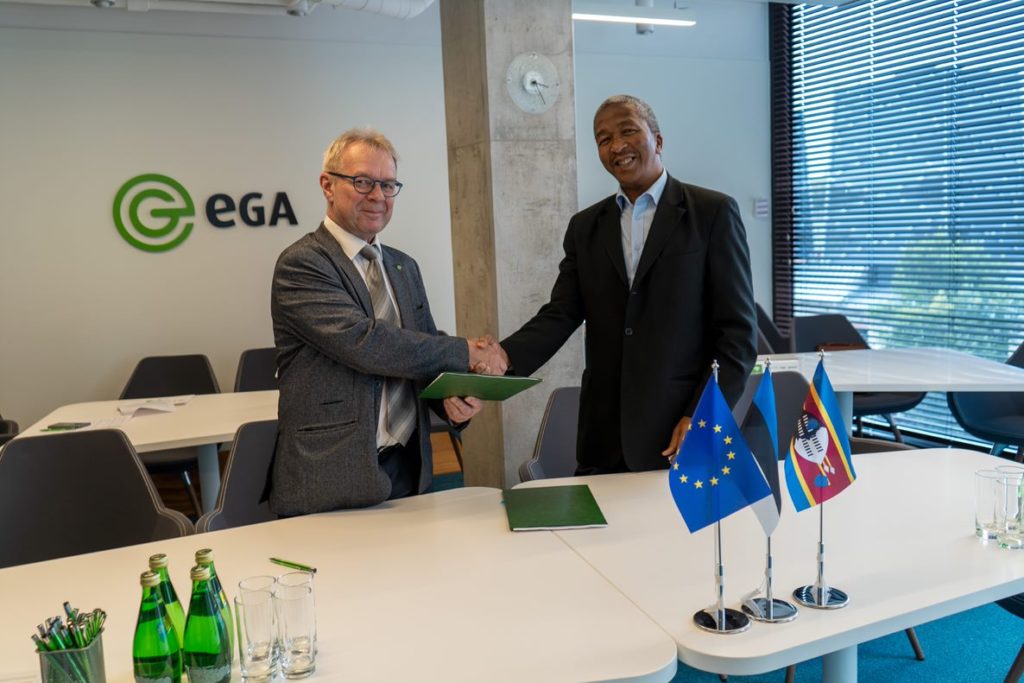 The agreement is focused on capacity building of the Kingdom of eSwatini in the area of e-governanceand sharing Estonian experience on e-governance and digital transformation.

On 3-6 September,the delegation of the Kingdom of eSwatini, led by ICT Minister HRH Princess Sikhanyiso, visited Estonia for the first time to learn about the architecture and e-solutions of the Estonian digital society. 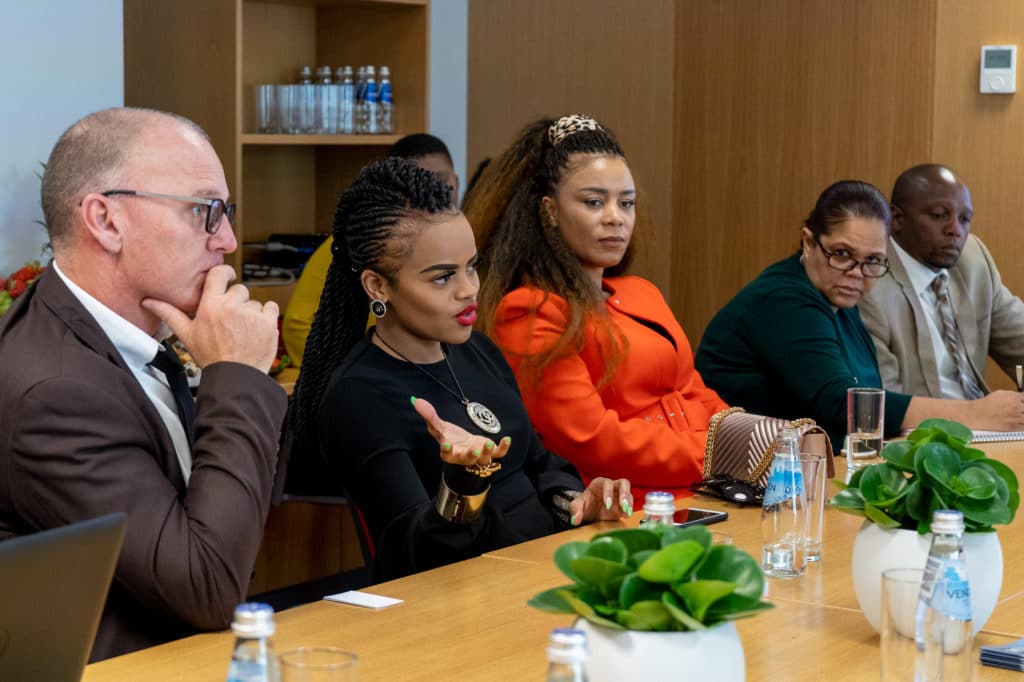 Delegation of the Kingdom of Eswatini in IT company Aktors. 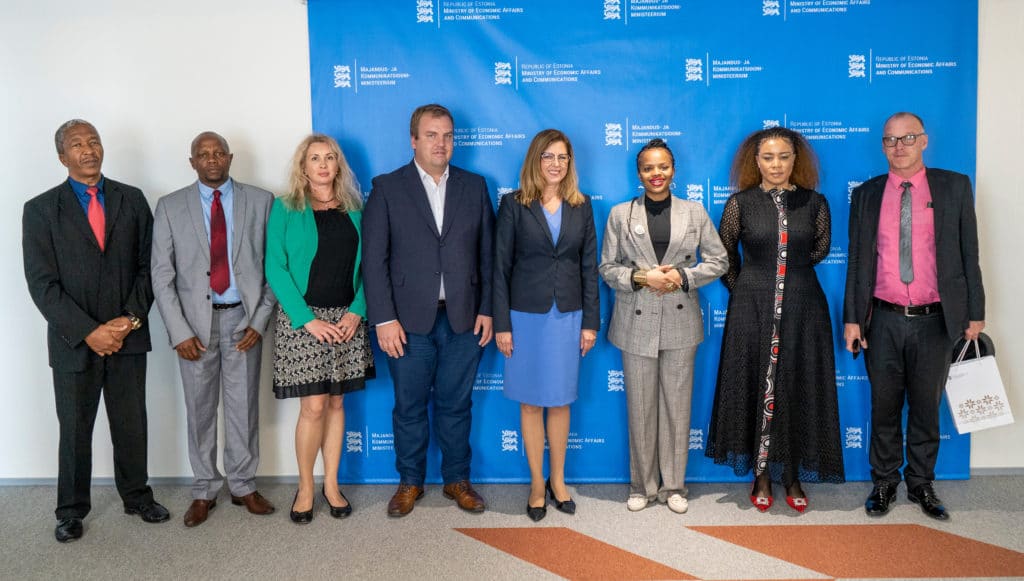 Delegation of the Kingdom of Eswatini with ICT Minister and CIO of Estonia.

In addition to insights into e-government at the e-Governance Academy and an introduction to e-Estonia at the e-Estonia Briefing Center, the eSwatini ICT Minister learnt about the e-Cabinet system at the State Chancellery and was introduced to ICT solutions used in health organisations. Moreover he visited Estonian Parliament, IT company Aktors and Mektory. 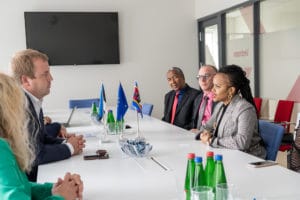 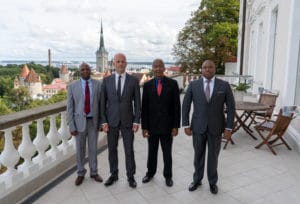 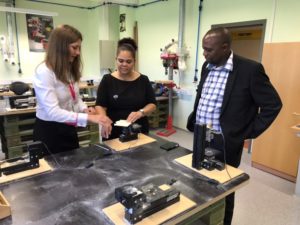 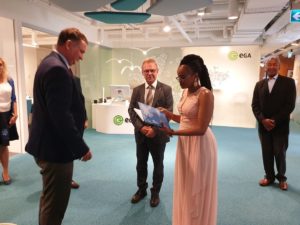 Read the interview with the Minister of ICT of the Kingdom of eSwatini HRH Princess Sikhanyiso (in Estonian) HERE. 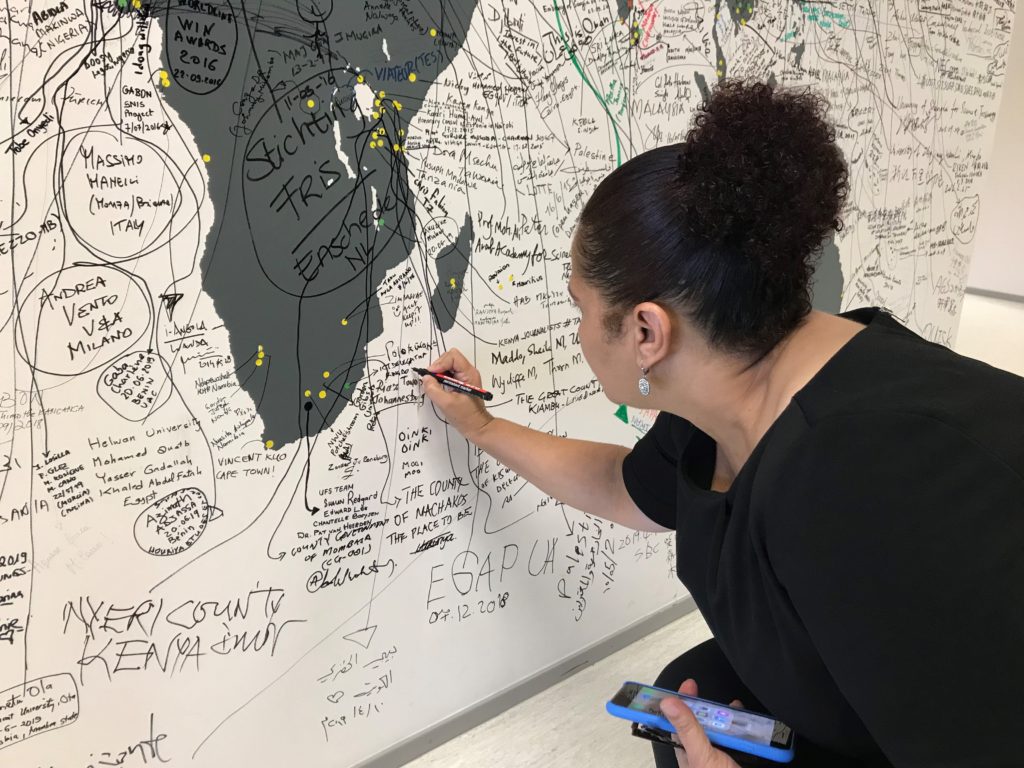 The Kingdom of eSwatini (formerly Swaziland) is one of the smallest countries in South Africa with 1.1 million people. The government is an absolute diarchy, ruled jointly by Ngwenyama (“King”) Mswati III and Ndlovukati (“Queen Mother”) Ntfombi Tfwala since 1986. Eswatini is a developing economy with a GDP per capita of $ 3639 and is classified as a lower-middle income country. Contrary to the ageing Europe, 38% of the population is aged 14 or younger. Read more about the Kingdom of eSwatini here.

Share:
Previous: eGA starts cooperation with the Government of Costa Rica
Next: The first G2G e-services available via “Trembita”
This site uses cookies as explained in our privacy policy. If you want to learn more or change your settings, please refer to the Personal Data Protection. OkPrivacy policy