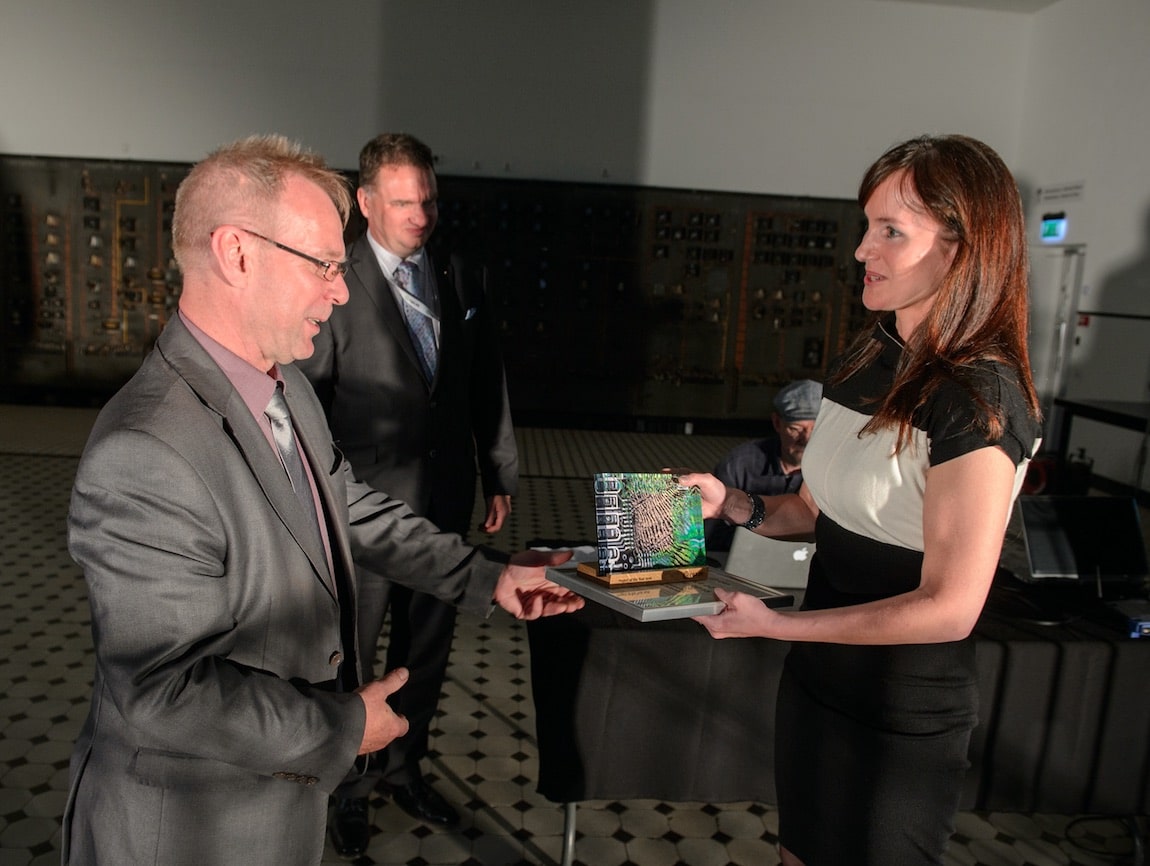 At the official reception of the Tallinn e-governance conference on the 30th of May, e-Governance Academy recognised two e-governance promoters: the Government of Faroe Islands and the City Council of Ivano-Frankivsk. Recognition was earned for passion and systematic work in the promotion of e-governance. 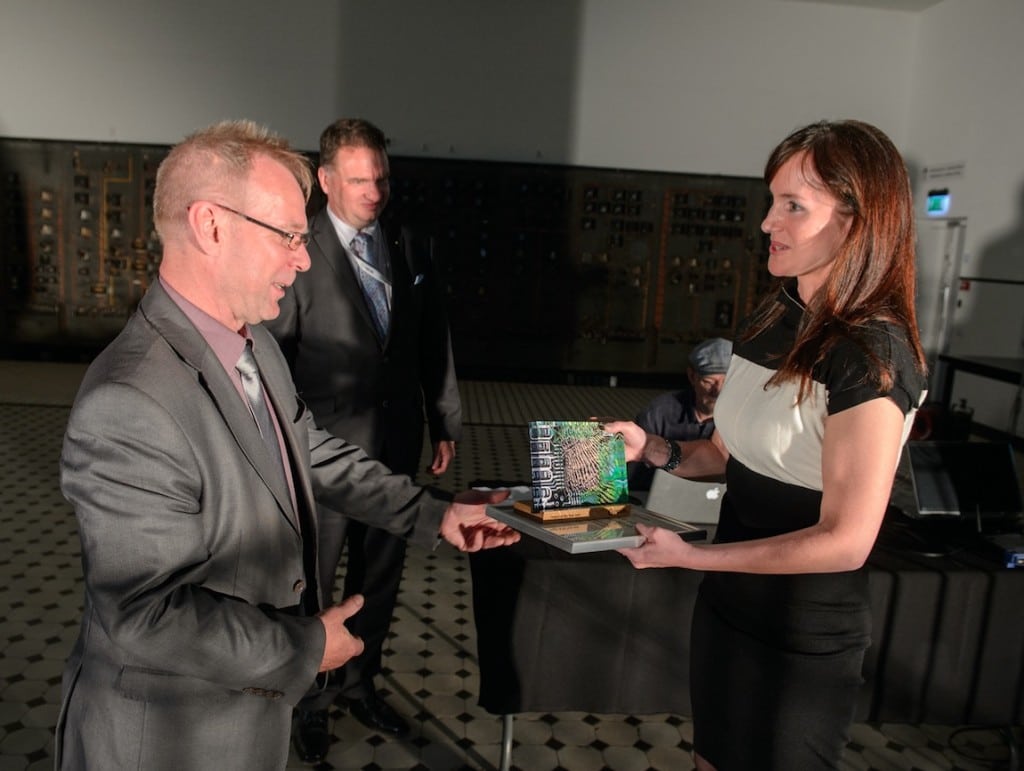 Arvo Ott handing an award over to Ms Kristina Hafoss, the Minister of Finance of Faroe Islands

“After their first visit to Estonia in 2014, they realized that the Estonian model is something that could also be implemented back home. In close cooperation with experts from e-Governance Academy serious work towards the development of e-government strategy started. In June 2015 the government approved the e-government strategy document and just four months later the interoperability framework center was installed and first e-services developed. We would like to thank you for the pleasant cooperation and we hope that our close relationship continues in the future,” said Arvo Ott.

e-Governance Academy also recognized the City Council of Ivano-Frankivsk for the most enthusiastic implementation of local e-government solutions for its citizens and officials in the project “e-Governance Support to Ukraine”.

Within the framework of this project Ivano-Frankivsk has implemented geographical information system, mobile application for tourism and e-document management system in the department of social affairs. “We would like to thank our partners for their never ending enthusiasm in the implementation of e-government tools at the local level,“ said Hannes Astok, the Deputy Director of e-Governance Academy in the ceremony. 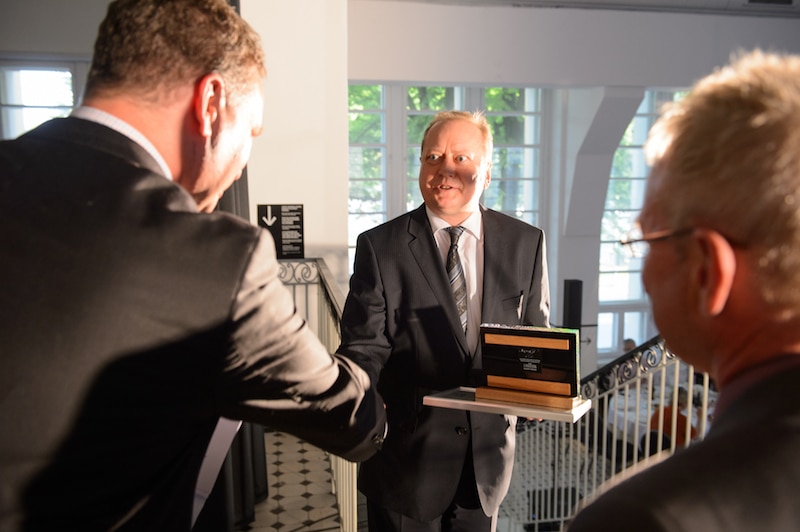 Hannes Astok handing the award over to the Mr Viktor Kryzhanivsky, Ambassador Extraordinary and Plenipotentiary of Ukraine in Estonia

The e-Governance Academy (eGA) is a think tank and consultancy organization founded for the creation and transfer of knowledge and best practice concerning e-governance, e-democracy, national cyber security and the development of open information societies. eGA has trained 3000 officials from more than 50 countries and led or participated in more than 60 international ICT projects on the national, local and organizational levels.