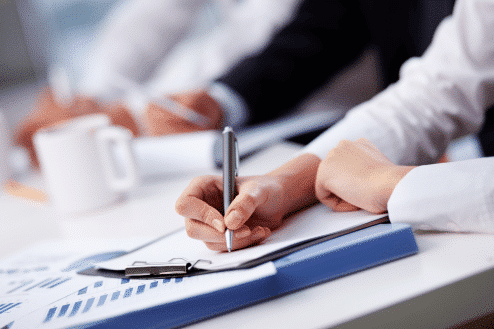 The agreement paves the road for enhancing the capacity of the Kyrgyz government institutions for developing e-services.

Further activities will help the government of the Kyrgyz Republic to establish effective data exchange between a number of government databases and pilot a series of e-services. The project is scheduled to wrap up during the summer of 2016.