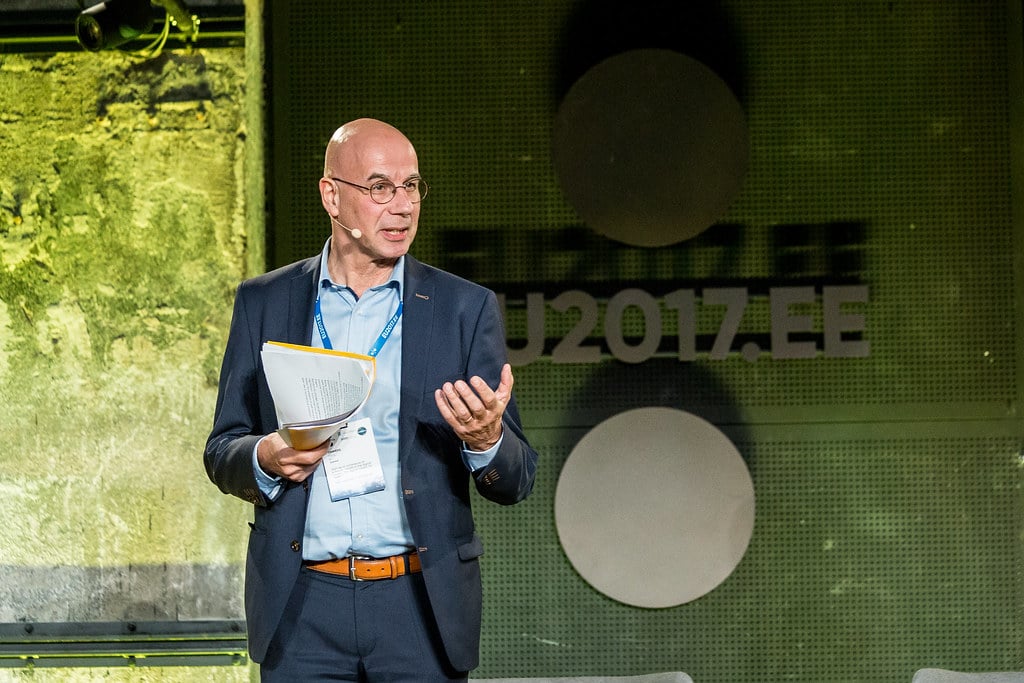 New members appointed to Supervisory Board

As all previous board members, Prof Paul Timmers and Margus Kolga are both very experienced in areas where eGA operates and will bring value to the organisation with their experience and networks. 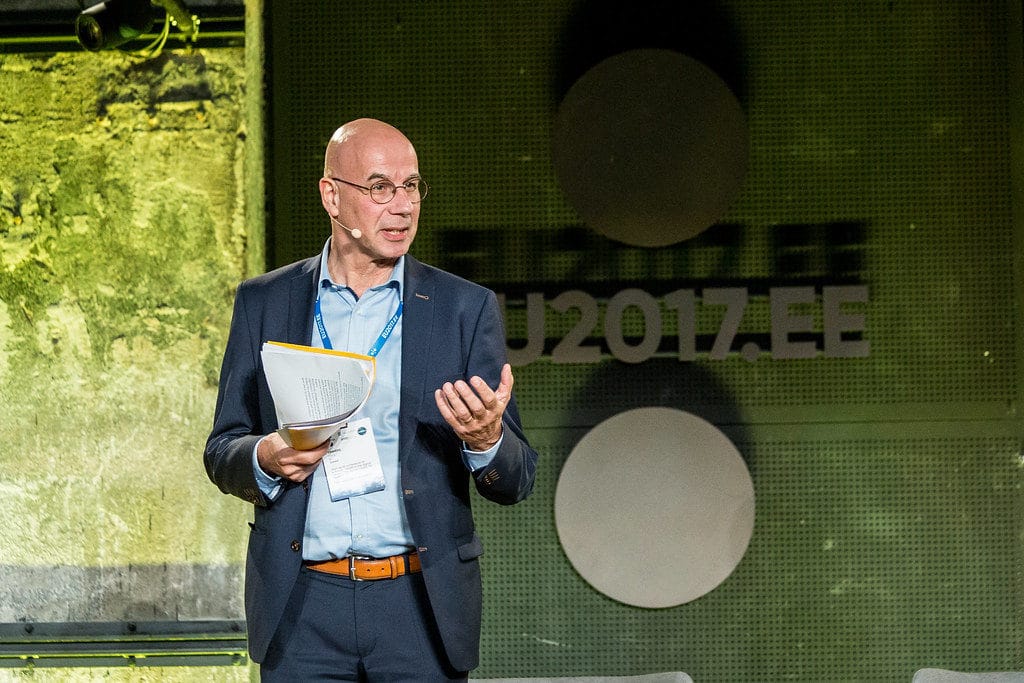 Prof. Timmers worked until 2017 as a director at the European Commission for e-government, cybersecurity and digital privacy.In 2003, he led the work on the first European e-Government strategy. Currently, Prof. Timmers is involved in the politics of cybersecurity, the application of AI/data governance, and in digital transformation. Find out more in his BIO. 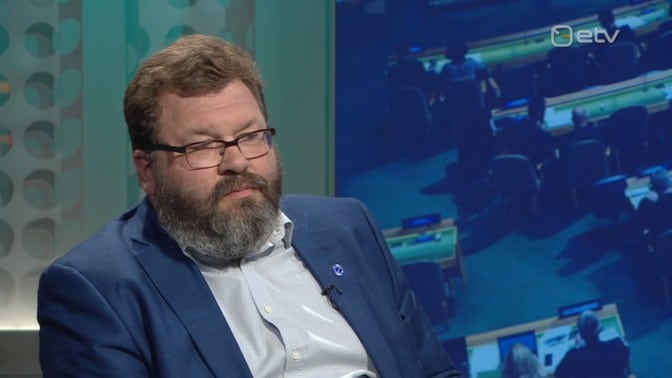 Margus Kolga successfully led the UN Security Council Campaign Task Force at the Ministry of Foreign Affairs of Estonia and served for five years as the Permanent Representative of Estonia to the United Nations. Find out more in his BIO.

“eGA’s experiences, great reputation and credibility creates many opportunities for the future and also leads to high expectations,” said Prof. Paul Timmers. According to him, eGA has three main challenges to face.

First, the further internationalisation of eGA is needed in today’s world where digital modernisation of governments is a global need and opportunity, while the rise of inward-oriented thinking and centralistic control is limiting those opportunities.

Second, the mobilisation of citizen involvement,citizen creativity and entrepreneurship to address global climate change, resource scarcity and the circular economy challenge that affect each citizen individually, and as third, data governance and cybersecurity.

“Data governance and cybersecurity will continue to rise in importance due to a combination of technological developments such as AI, IoT, distributed tech, and political developments  such as platform dominance, state control, and international tensions,” said Timmers.