Creating an eID for Cyprus

Since 2016, eGA and the Republic of Cyprus have joined forces to create a national eID scheme and electronic signature solution for Cyprus. The activity is in line with the EU’s digital single market intentions. The project was initiated under the MoU signed between the Prime Ministers of Estonia and Cyprus in January 2016.

eGA assisted with the creation of the concept for, and in-depth planning of, electronic identity implementation in Cyprus, based on Estonian best practice, including electronic authentication and qualified electronic signature. Over two years, the team developed the understanding of the organisational setup and roles of the parties involved, necessary regulatory framework and key standards related to the eID infrastructure (compliant with the EU eIDAS regulation to be used by private and public sector institutions). 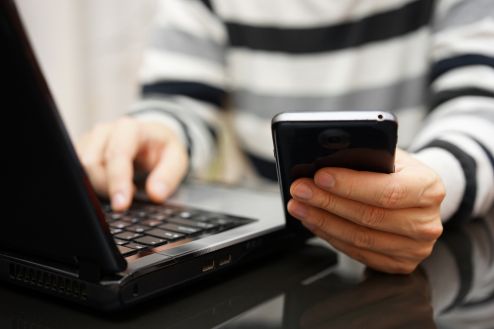