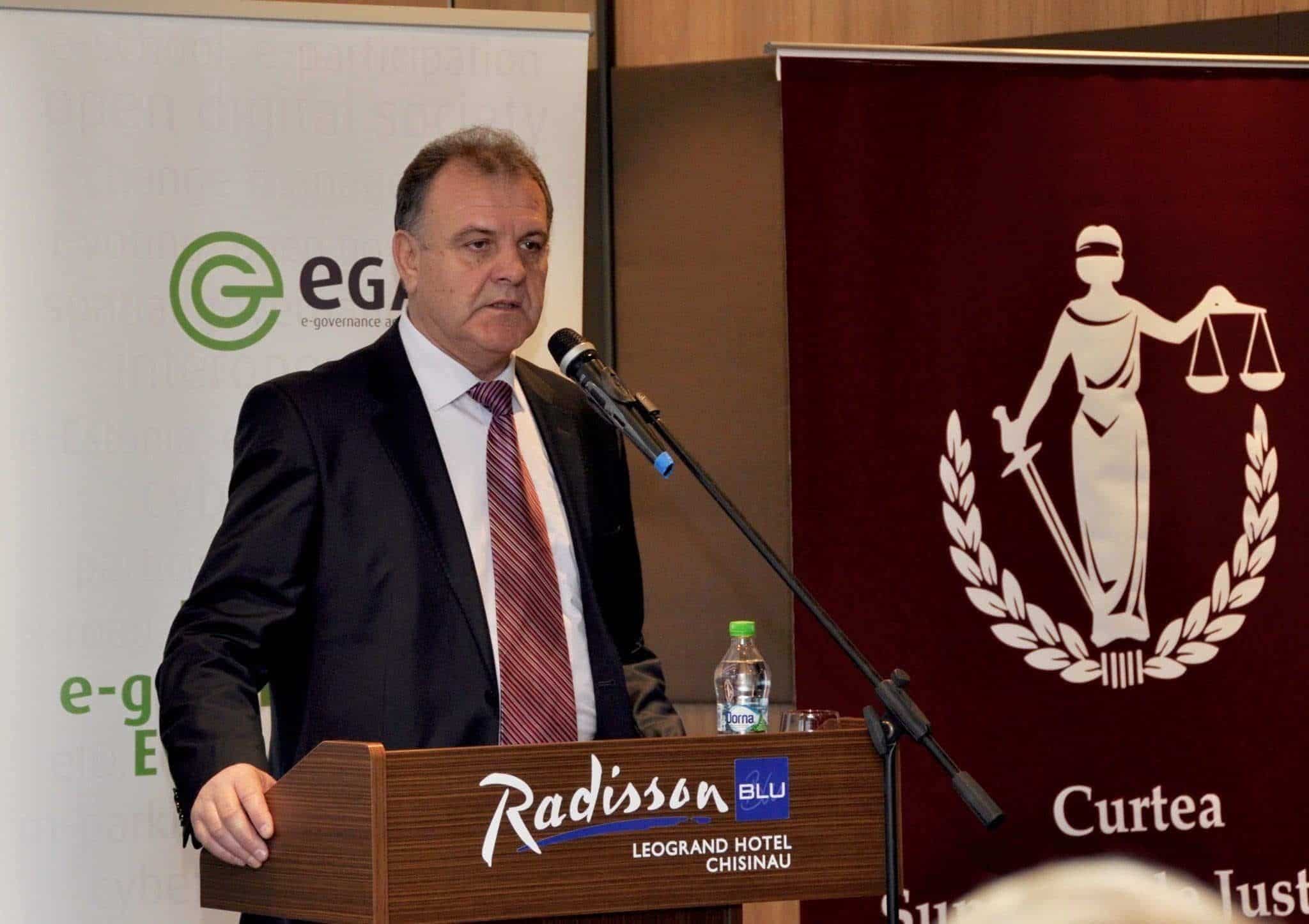 The Estonian e-Governance Academy, in cooperation with Andmevara AS, has digitised the archives of the Supreme Court of Justice and Nisporeni District Court of Moldova – over 830,000 pages of court decisions in total – and made them publicly available on the Internet.

According to Nicolae Cordila, Vicepresident of the Criminal Panel of the Supreme Court of Justice, implementation of the database marks the start of a new approach in court information systems. “Providing more convenient access to court decisions is not only a major step forward in the efficiency and transparency of court activities, but also a necessary part of forming relationships of trust between authorities and citizens,” he said.

Hannes Astok, the Director of Development with the e-Governance Academy, says the academy has carried out eight projects in Moldova in recent years, contributing to public authority becoming more transparent with the help of ICT. “Whereas previously we’d consulted different government organizations in use of ICT tools in governance, in digitising the court archive we had the chance to create a resource that can be used by Moldovan officials, journalists and citizens alike,” he explained.

The digitisation project, which lasted for 14 months, was led by the e-Governance Academy and performed by Estonian companies Andmevara AS, Ratus OÜ and Eesti Äriarhiiv OÜ.

The decisions of the Moldovan courts were digitised as part of the ‘Electronic access to Moldovan court judgements’ project funded by United States Agency for International Development and the development cooperation resources of the Estonian Ministry of Foreign Affairs.