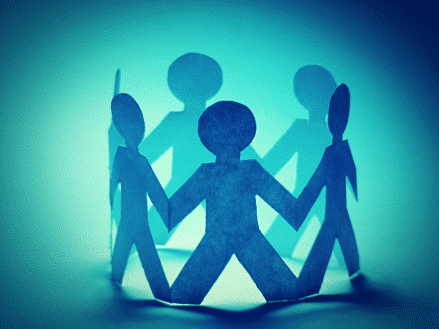 In April 2014, the e-Governance Academy will launch its new project “Open Government Partnership in local governments”, which has an aim to increase the awareness and capability of Estonian local governments for implementing open, transparent and engaging governance. The project is financed by the NGO Fund.

Share:
Previous: eGA welcomes guests from Mongolia
Next: A group of civil servants from Bosnia and Herzegovina visited the e-Governance Academy