eGA was the first to introduce the practice of participatory budgeting (PB) to Estonian municipalities. Tartu was the first city in Estonia that opened up its budgeting design process to its citizens and experimented with PB based on scenarios designed by eGA.

So successful and efficient is the collaboratory model between Tartu officials and eGA that the city has now become a kind of “test lab” for e-governance and other digital transformation innovations. As of today, more than 20 Estonian municipalities implement PB and we tested this model and similar tools in three cities in Georgia.

The greatest and most rewarding value of this process is that it gives real meaning to the words ENGAGE and PARTICIPATE for both public authorities and citizens. The results are tangible, measurable and meaningful.

The process also binds communities and individuals with their city, creates groups of active citizens who will also most probably participate in other city initiatives.

Moreover, the model enables cities to reorganise their internal decision-making models and thereby create a horizontal body of expertise based on integrated inputs from various departments.

We think, however, that the biggest value of the process is educational: it teaches all parties involved how participatory democracy works using a learning-by-doing approach. 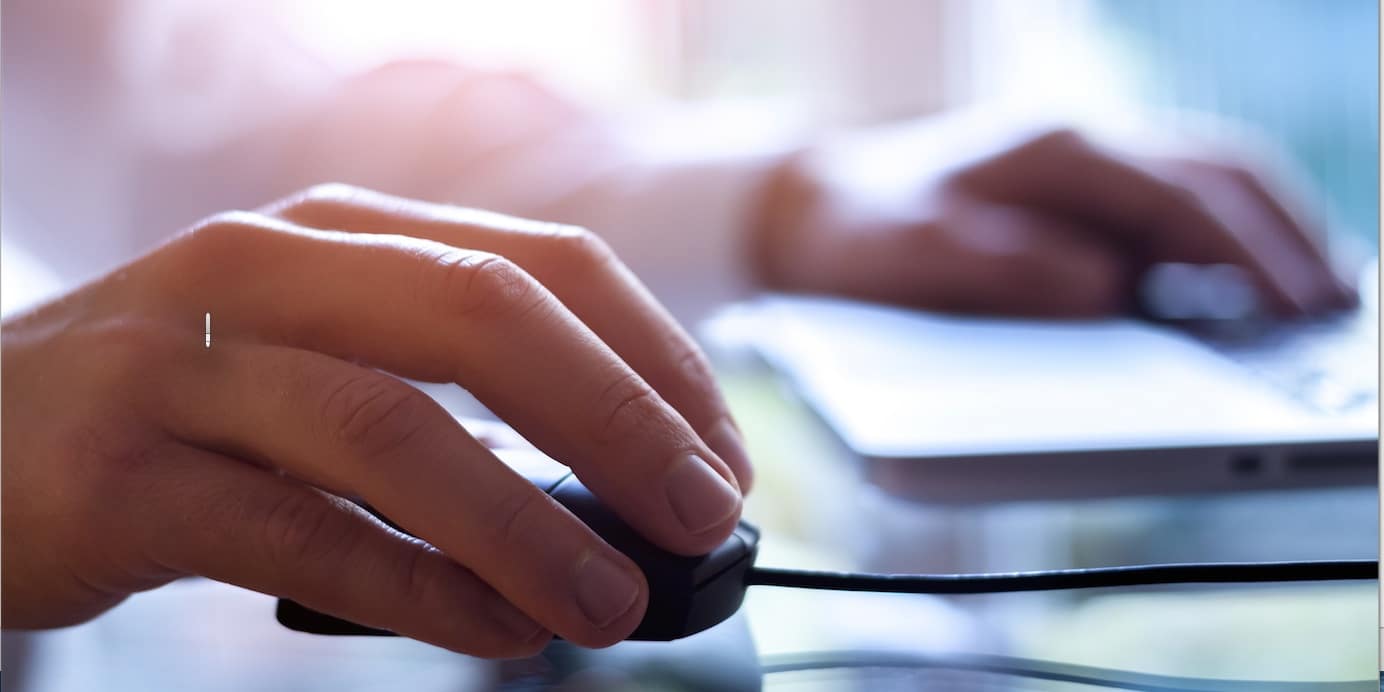 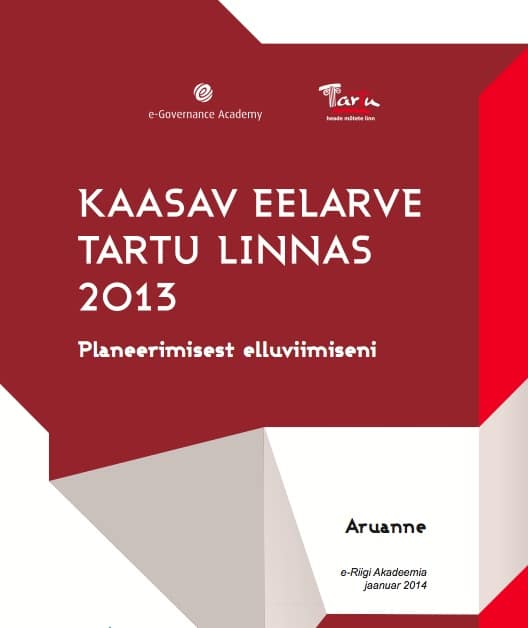 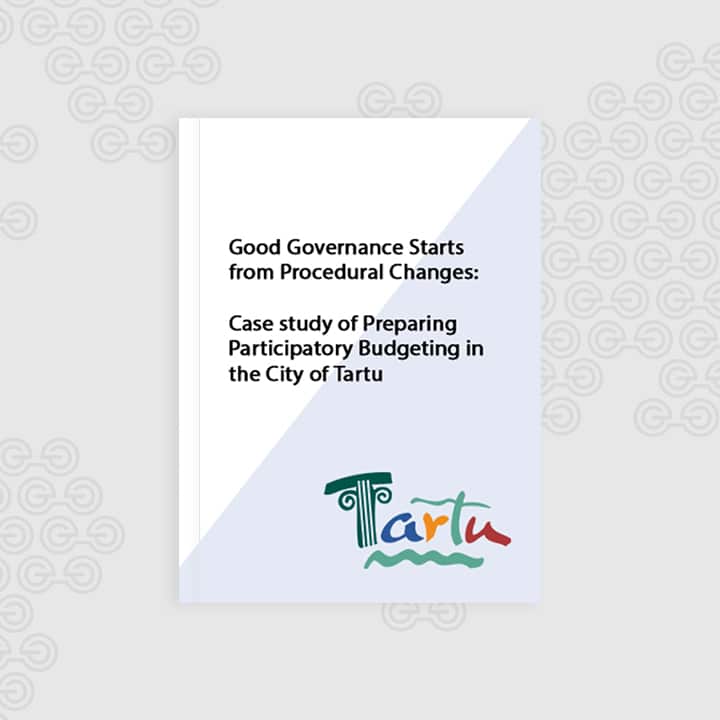 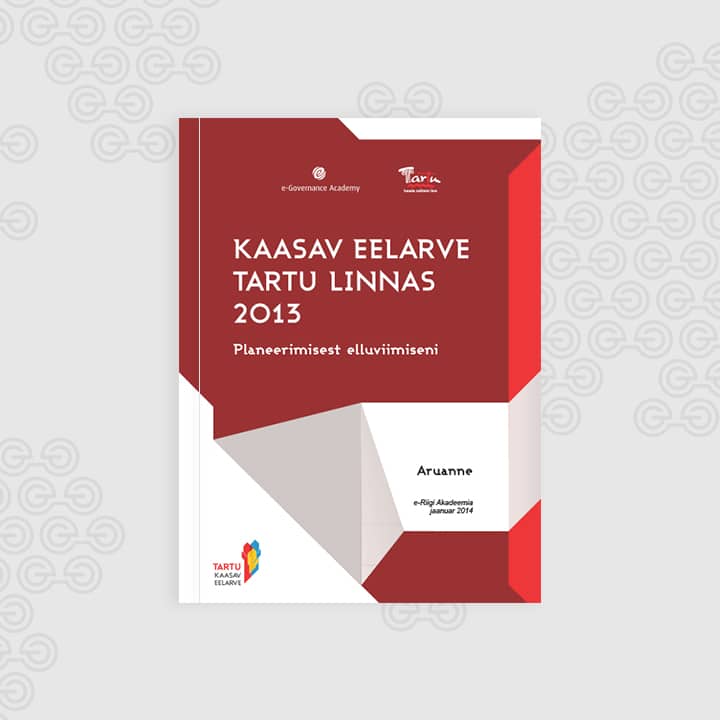 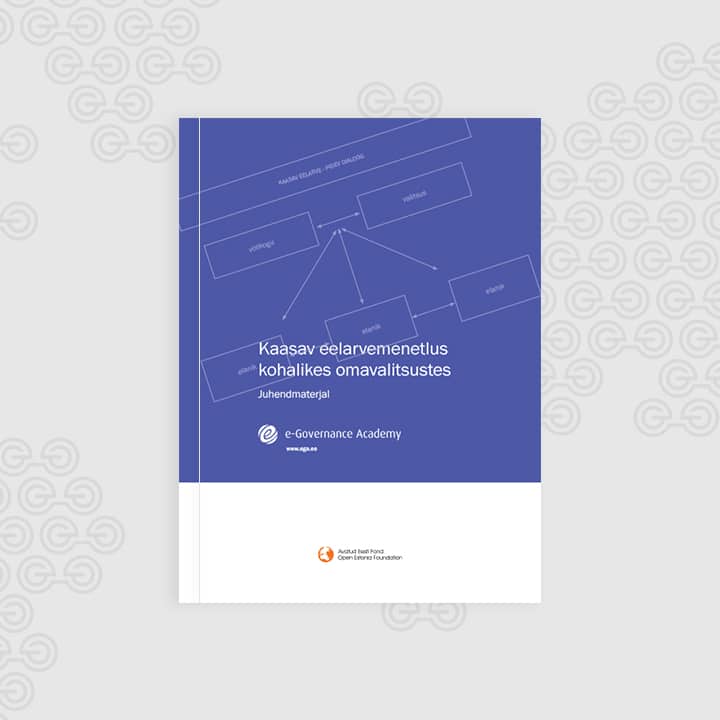 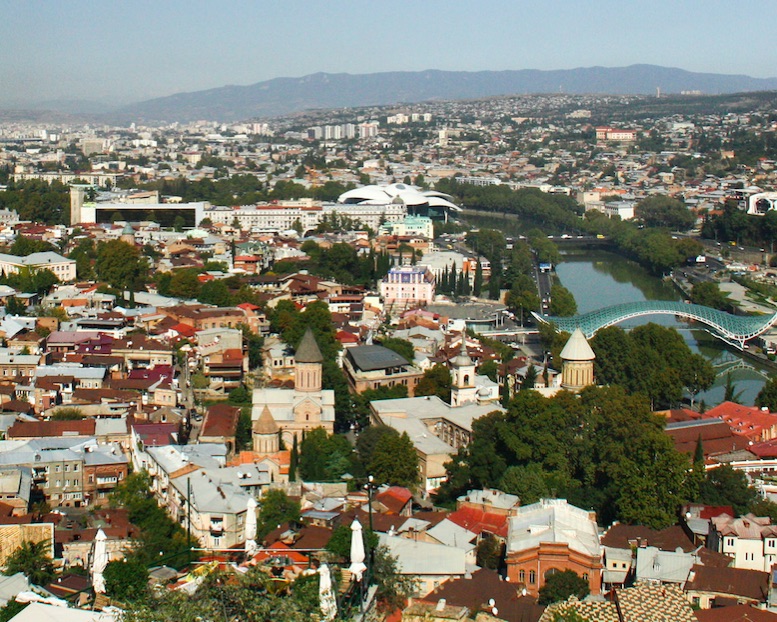