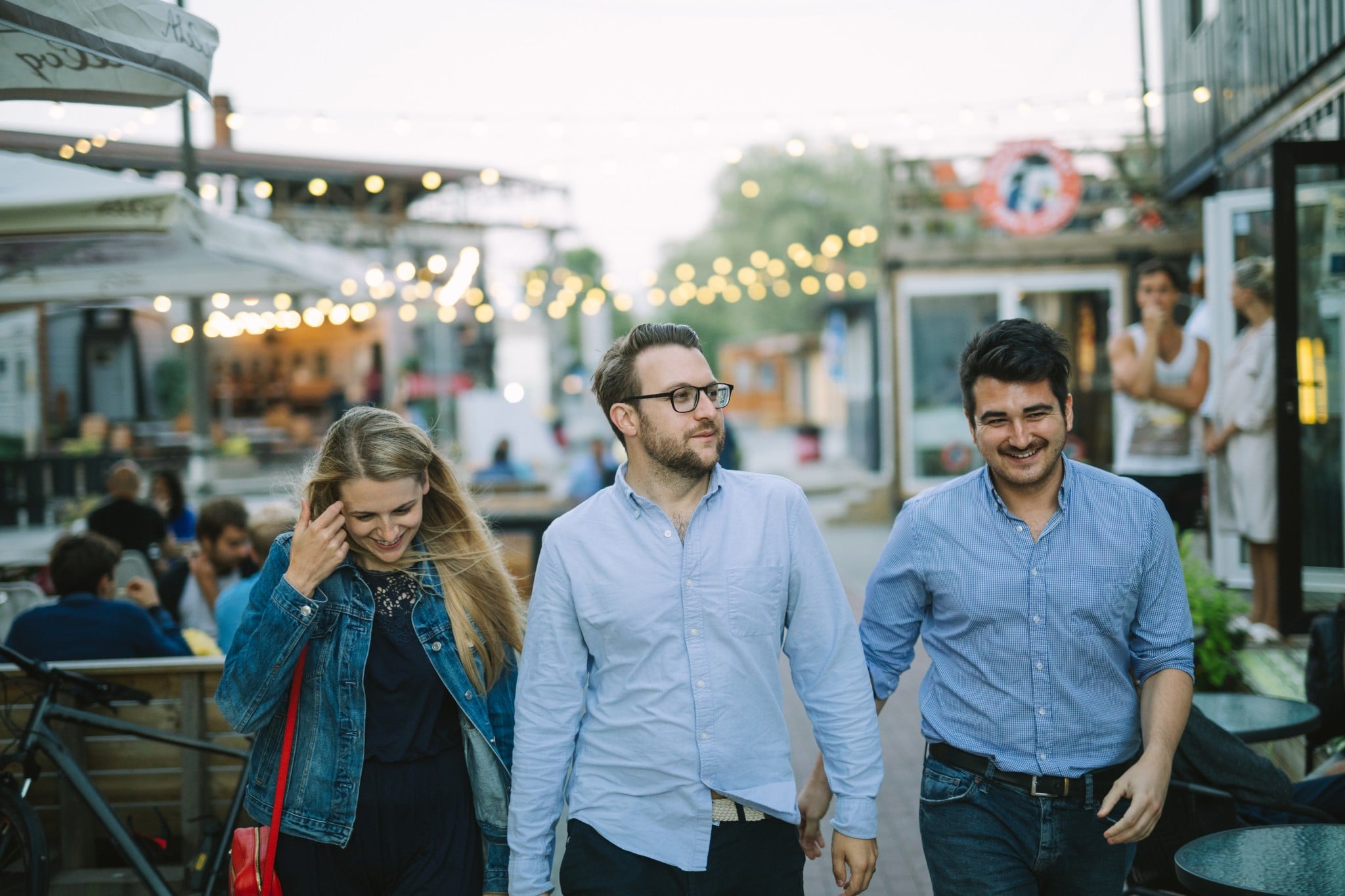 Citizens and governments as partners for a vibrant democracy

“No man is an island”, as English poet John Donne famously wrote. The ties people establish within a community tell us how healthy democratic life is. Be it in a municipality, a region, or a country, the quality of these systems of relations exemplifies the presence of social capital. This represents the potential that can be unlocked in civil society, also through the extensive use of technological tools, to overcome common challenges and pursue shared goals.

Governments at all levels are not merely tasked with elaborating policies to achieve such targets. Increasingly, they can also work as facilitators, regarding citizens and organizations as partners, crucially contributing to the development of generalized trust in an open, vibrant community.

Kristina Reinsalu, Programme Director of e-Democracy here at e-Governance Academy (eGA), shows how citizens can be governments’ best friends when – enabled by ICTs – the two come together in the co-creation of public services and grass-root policies. 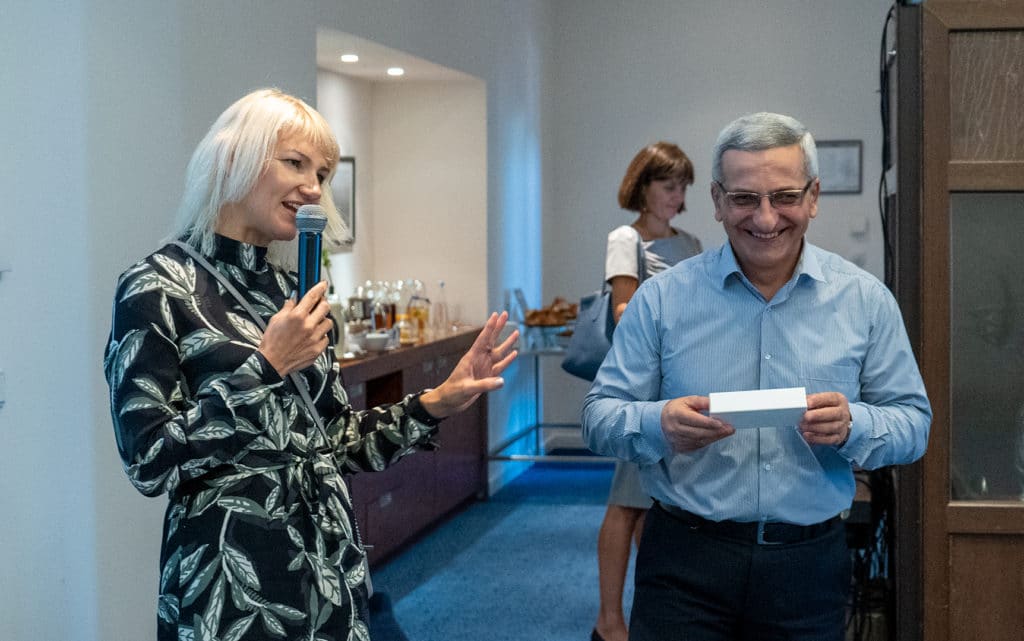 Kristina Reinsalu in the seminar for the municipality officials of Georgia. Photo: Helen Aasa

In her capacity, Reinsalu has consulted many local governments in Estonia and abroad on best practices for enhancing openness and engagement. These two elements, paired with transparency, are key to bridging the gap between people and administrators. “Power is not executed only by governments, regardless of their level, but policies and decisions are prepared engaging citizens and representatives of the civil society alike – those directly affected by the same policies and decision. This is the main idea behind open governance,” Reinsalu explains.

Striving for more openness is not a one-sided venture. As for other matters in life, two are the parties involved – governments and citizens, whose activities depend on the outcomes of the engagement process. “The executive side must be able to foster engagement. Citizens, by their part, must be willing and incentivized to participate. But for this to happen, it is necessary to create awareness and understanding over the decisions to be made, as well as their impact,” Reinsalu continues.

To this end, delivering information accurately and transparently plays a crucial role. “Openness and information allow the civil society to participate, propose solutions to shared challenges, co-create the basis for new legislation. Governments and citizens then can collaborate as partners, accountable towards each other, to achieve great things,” Reinsalu highlights. 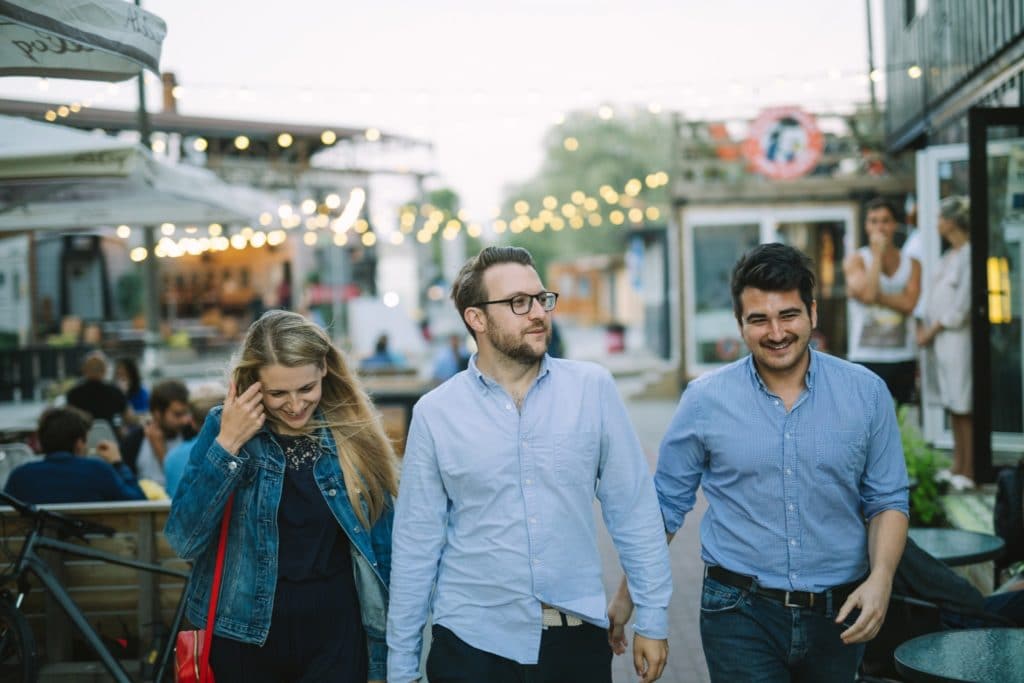 From democratic values to participation. Social capital as an investment

An Open Government Partnership (OGP)  framework is the ideal setting for policy making, as those represented and their representatives cooperate to shape the common good. The whole initiative and relevant action plans are based on the idea that democracy finds meaning also outside and beyond the ballot box. Citizens vote to define the configuration of decision-making bodies such as local councils and national parliaments. But in a healthy democratic environment, public administrators seek to mobilize resources in society to enhance inclusivity, justice, and informed participation day-by-day.

and nudging to create

These key components of social capital enable communities to establish closer relationships with their representatives, and vice versa. American sociologist Pamela Paxton, indeed, finds that there are reinforcing feedback effects between democracy and social capital. A vibrant and engaged society is fertile ground for positive democratic attitudes and generalized trust. On the other hand, though, this is possible where institutions believe in people’s contribution to the making of the common good.

“We need innovative mechanisms and nudging to create an informed, demanding, critical civil society. But the OGP framework, in this sense, could be very useful as a soft pressure mechanism. When enabled to do so, civil society can require governments to be more open, responsive, and accountable. And if public services and projects emerge from these partnerships, they are better designed, ensuring higher quality and consideration of various perspectives,” Reinsalu outlines. 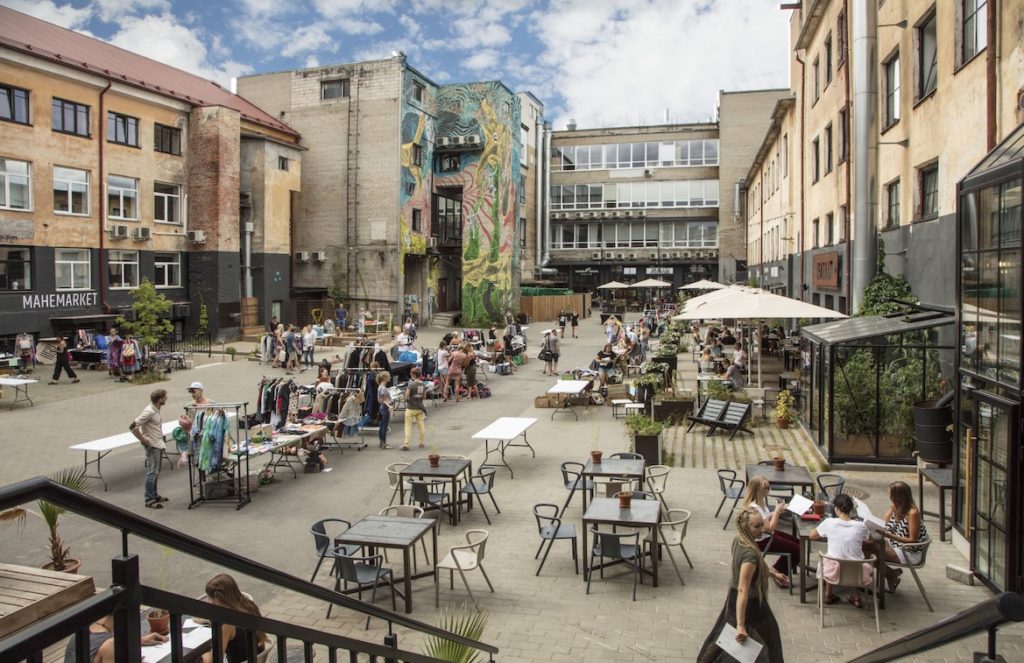 Apparatus factory in Tartu was one of the projects implemented within participatory budgeting. Photo: Riina Varol

Participative democracy at work, in Estonia and beyond

This virtuous approach to all levels of democratic governance has been embraced globally by an increasing number of countries. As e-Governance Academy, our commitment to improving the links between people and administrators incorporates technology as the enabler of better democratic practices. And the results so far have been remarkable. Not only we raised awareness, as the first proponents of the framework in Estonia, but OGP is now a successful common practice in many local municipalities.

It is not by chance that Estonia ranks among the top performers globally in terms of civic engagement within OGPs. To date, 53 projects have been carried out in the country since 2012, with 6 currently active in the realm of open data, public participation, and public service delivery – and an action plan for the next two years already under development.

eGA has taken a leading role in making transparency and engagement pillars of local governments’ activities.  The successful practice of Participatory Budgeting (PB) in Tartu is a chief example of that. Initiatives in Moldova and Georgia aimed at increasing capacity-building and citizen engagement, as well as implementing efficient information systems for municipalities, prove the effectiveness of OGP strategies.

“OGP has been impactful

in many new democracies.“

“OGP has been impactful in many new democracies. However, in countries still struggling with systemic problems of corruption and social trust we see even bigger benefits, by recalling administrators to accountability and pressuring them into implementing healthier democratic practices. Civic and democratic attitudes depend from cultural and historical contexts, they are not something we can copy. But creating an original well-functioning, efficient state apparatus through participatory initiatives can help develop the core mechanisms of our representative democracies. In this sense, the OGP framework definitely comes at the service of both citizens and governments,” Reinsalu concludes. The lessons we learned in Estonia, Georgia, and elsewhere, are encouraging. Local OGP action plans are a viable path towards more transparent, accountable, and engaging governance.

Share:
Previous: Coronavirus emphasises the necessity of e-services
Next: These trends will shape e-government in 2020
Would you like to know more about OGPs and how e-Governance Academy can help you build a more open and democratic society? Please contact us! 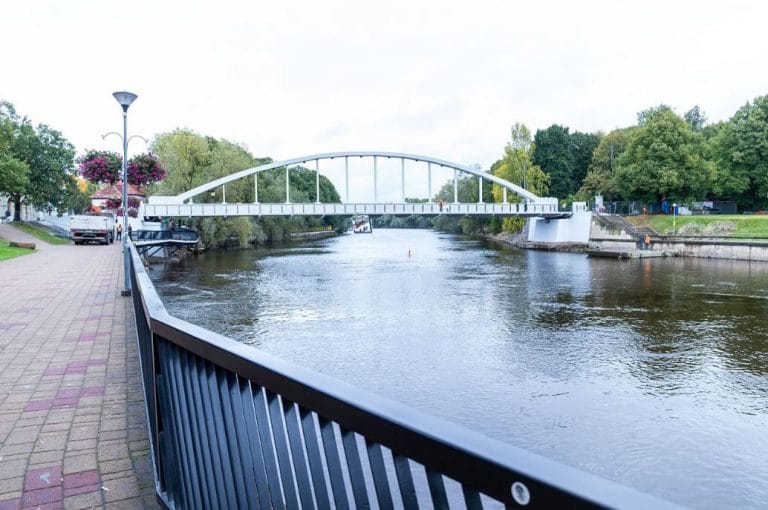 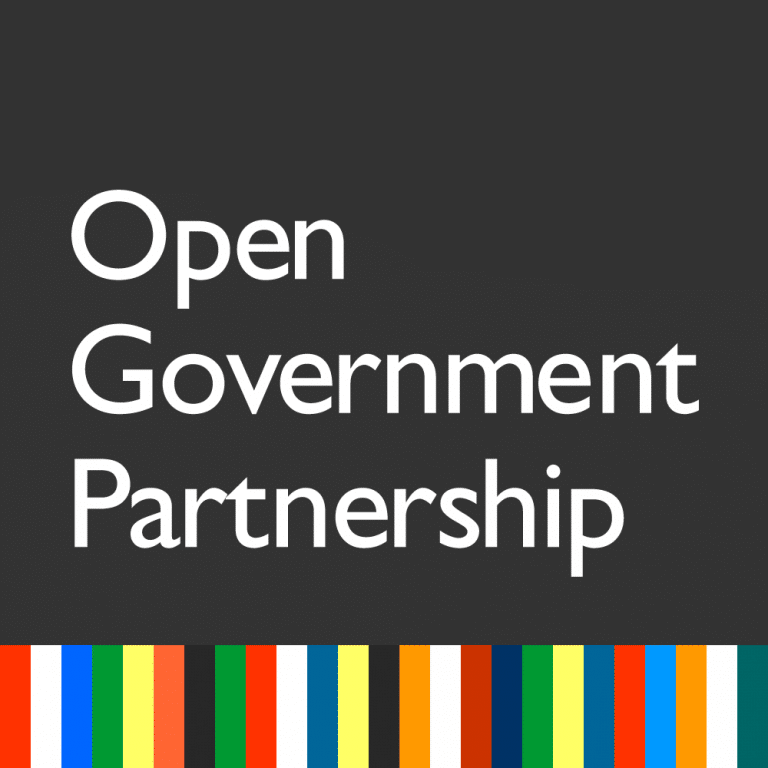